Residents of Bakiyawa village, in Batagarawa area of Katsina State, have been thrown into panic after terrorists who abducted 43 residents of the village reportedly demanded N250 million as ransom to release the abductees. 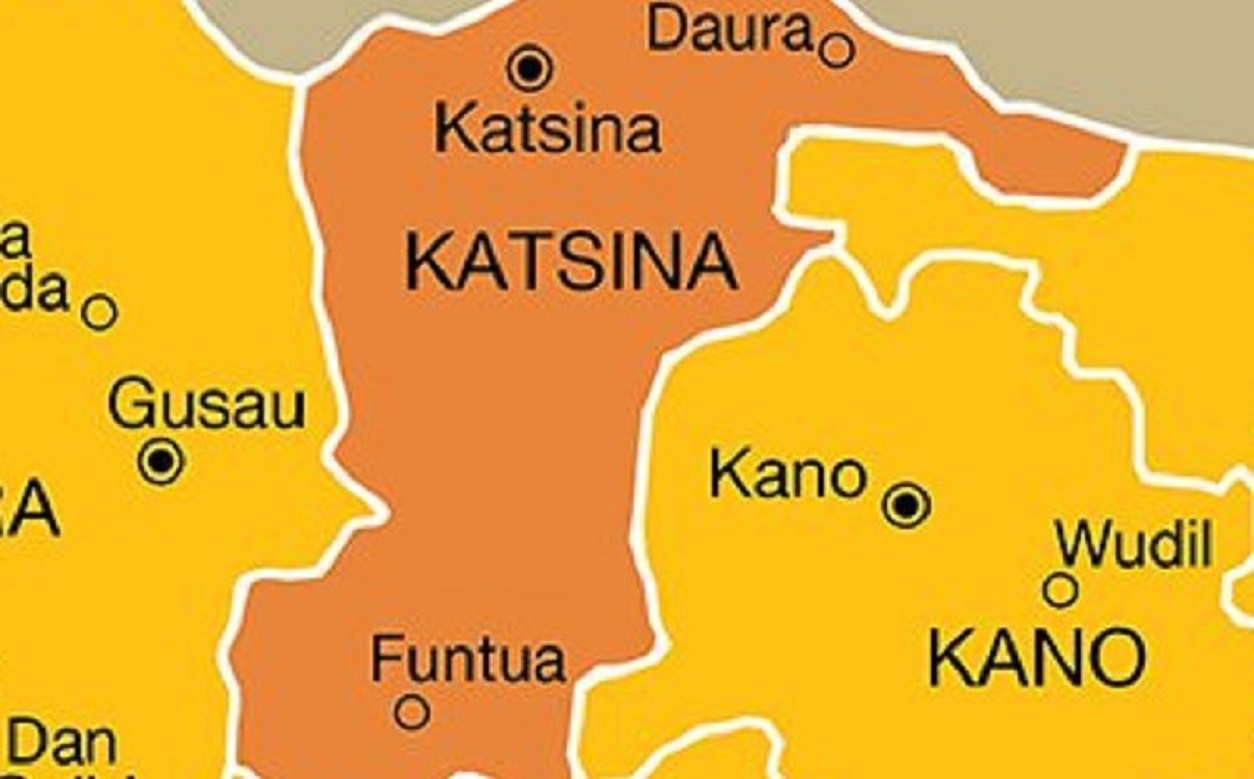 According to one Zaharadden Tukur, whose father Tukur Makeri was one of the four residents killed, said he has now unwittingly become the breadwinner of a family of 11 children and two wives.

“When they attacked our community, they went into our house shooting sporadically. My father quickly ran out of his room to talk to them. He pleaded with them to leave us alone but they refused. They asked him to surrender his phone which he did. They asked him for money and he gave them but they said he should add more. He told them he didn’t have any money left but they insisted,” Tukur said, adding that the terrorists eventually killed his father.

Speaking to newsmen about the ransom demand, a resident of the community, Yusuf Laura, said the terrorists called him and told him the amount they wanted as ransom in order to release the captives.

Laura, whose shop was also looted, said there is presently an air of uncertainty and fear in the community, as residents await what the terrorists will do next.

“The government has not said anything to us not to talk of helping us rescue our people. But we’ve now resorted to prayers for God’s interventions”, he lamented. 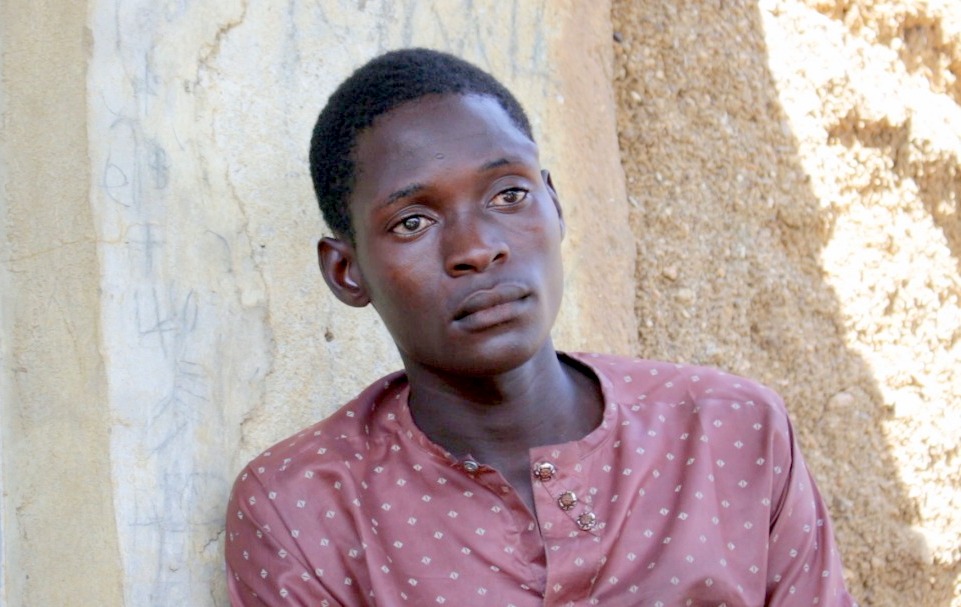 Photo: One of the victims, Zaharadden Tukur

Another resident, Nura Sada, told newsmen that it is impossible for residents of the community to raise the random the terrorists want.

When contacted, the State’s Police Command spokesperson, Gambo Isa, said he has not been officially briefed about the N250 million ransom the kidnappers are demanding.