President Muhammadu Buhari has announced a moratorium on visits to his hometown of Daura for his regular Eid prayers.

According to a statement issued by the President’s spokesperson, Garba Shehu, the President, First Family, his personal aides, members of the cabinet and Service Chiefs who choose to remain in Abuja will congregate in full compliance with Covid-19 protocols at the forecourt of the Presidential Villa to observe the Eid prayers.

The statement added that the president said that once the Eid prayers were over, he would not host anyone and advised the public to limit gatherings during the prayers to prevent the spread of the corona plague, saying that if any ceremonies were to be held, people should ensure that compliance with Covid-19 protection regulations was followed.

It also stated that, “Thereafter, there will be no traditional Sallah homage to the President by religious, community and political leaders. As was the case last year, the President encourages such leaders to be content with modest celebrations at home in view of the pandemic.

President Buhari specially thanked the Ulama (Islamic clerics) and all other religious (Muslim, Christian) leaders who continue to pray for the well-being of the nation and its people.

“The President, in addition, takes this opportunity to condole with all who lost family members due to what he described as the ‘madness’ going on in some parts of the country”.

The President also called on all local leaders to talk to their youths and warn them against being used to incite and foment violence.

In a related development, the Emir of Daura, Dr. Umar Faruk Umar, has banned the traditional Sallah procession in the emirate for the forthcoming Eid-el-Fitr, due to insecurity. 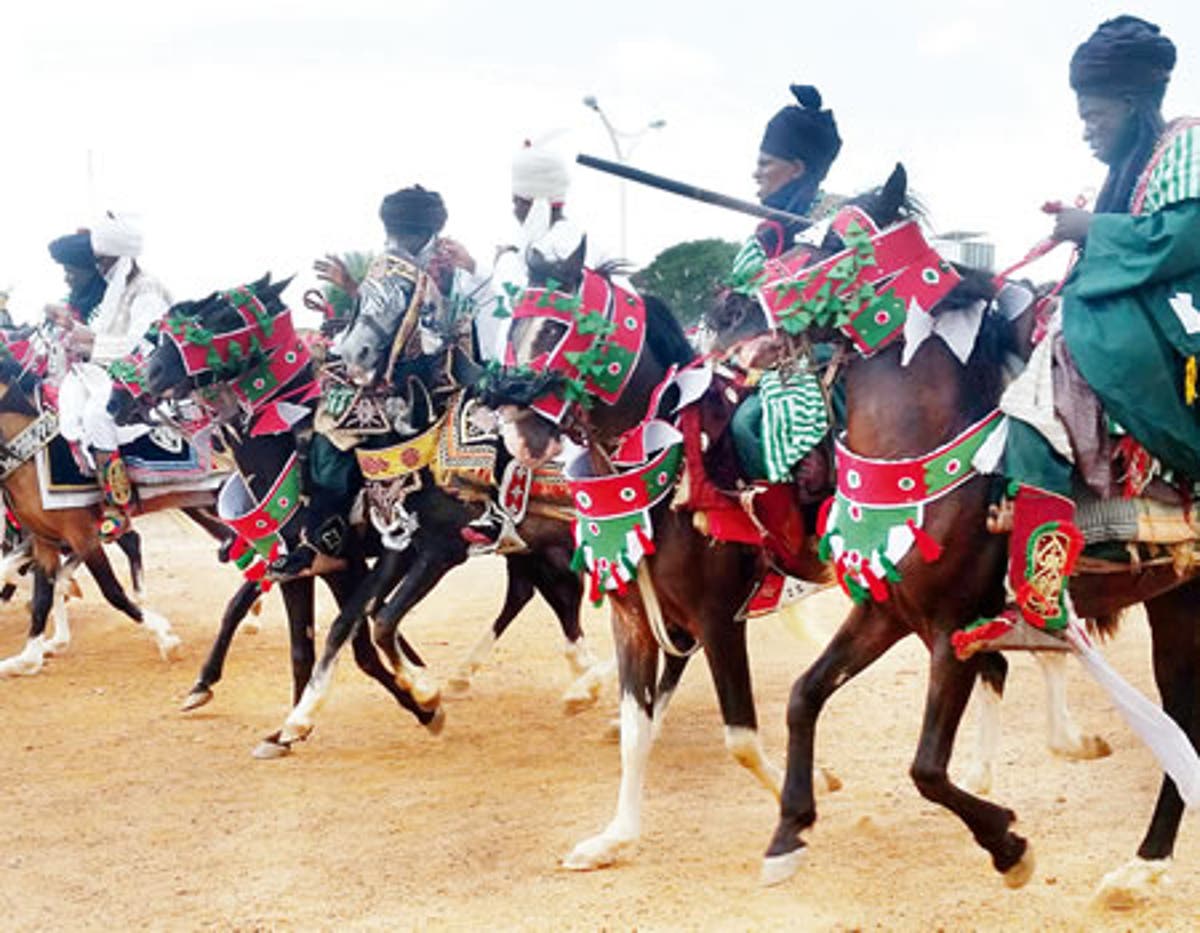 The Emir gave the directive in a circular issued to the district heads, signed by Danejin Daura, Alh. Abdulmimini Sahihu. In the circular, the emir also directed that no district head should visit him on the Sallah day. 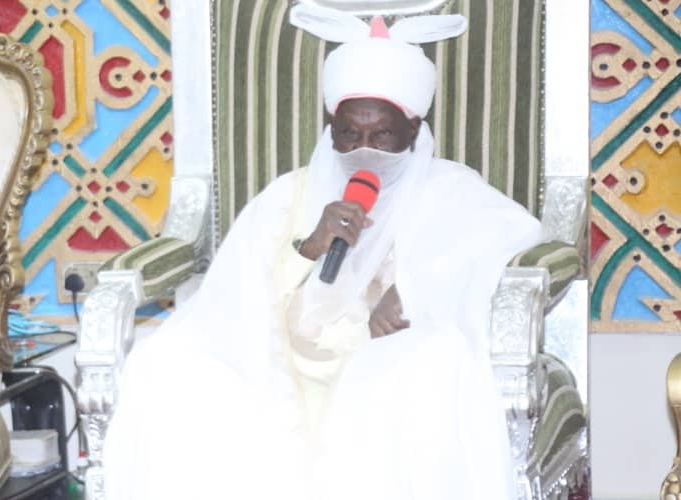 Recall that Katsina State, where the Daura Emirate is, has been plagued recently by the activities of bandits.