The Chief of the Air Staff (CAS), Air-Marshal Oladayo Amao has charged Nigerian Air Force (NAF) operational Commanders in the various theatres of operation across the country to ‘show no mercy’ and ensure they employ maximum firepower against terrorists posing security threats in the country. 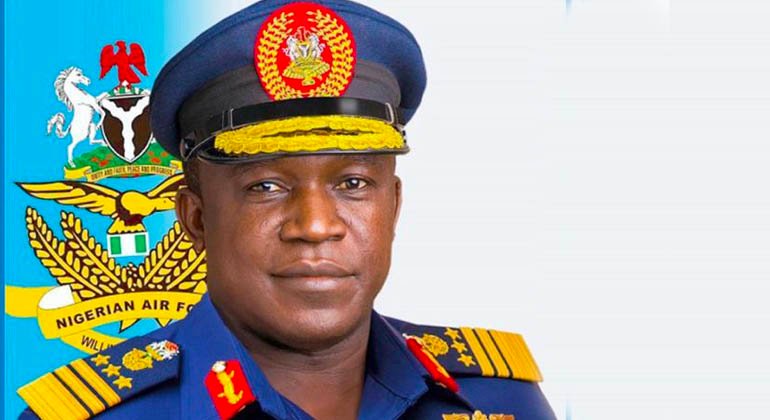 Air-Marshal Amao made these assertions when he met with frontline Air-Officers Commanding (AOC) and Air Component Commanders at the NAF Base yesterday, in Kaduna”.

While commending them for their efforts as well as the improved synergy with sister Services and other security agencies, Air Marshal Amao also underscored the need for effective allocation and utilization of all NAF platforms deployed for operations in the North-West and North-Central regions for enhanced operational effectiveness.

According to Air Force spokesman, Air Commodore Edward Gabkwet, “Doing so, according to the CAS, will deny the terrorists freedom of movement while boosting the confidence of the populace and ensuring a peaceful country.

Speaking further, the CAS noted that though the security environment remains fluid and uncertain with terrorists moving between the North-East, North-West and North-Central, the need to continually modify NAF’s air power strategies in order to stay ahead of the asymmetric and unconventional nature of terrorists’ activities is of paramount importance. 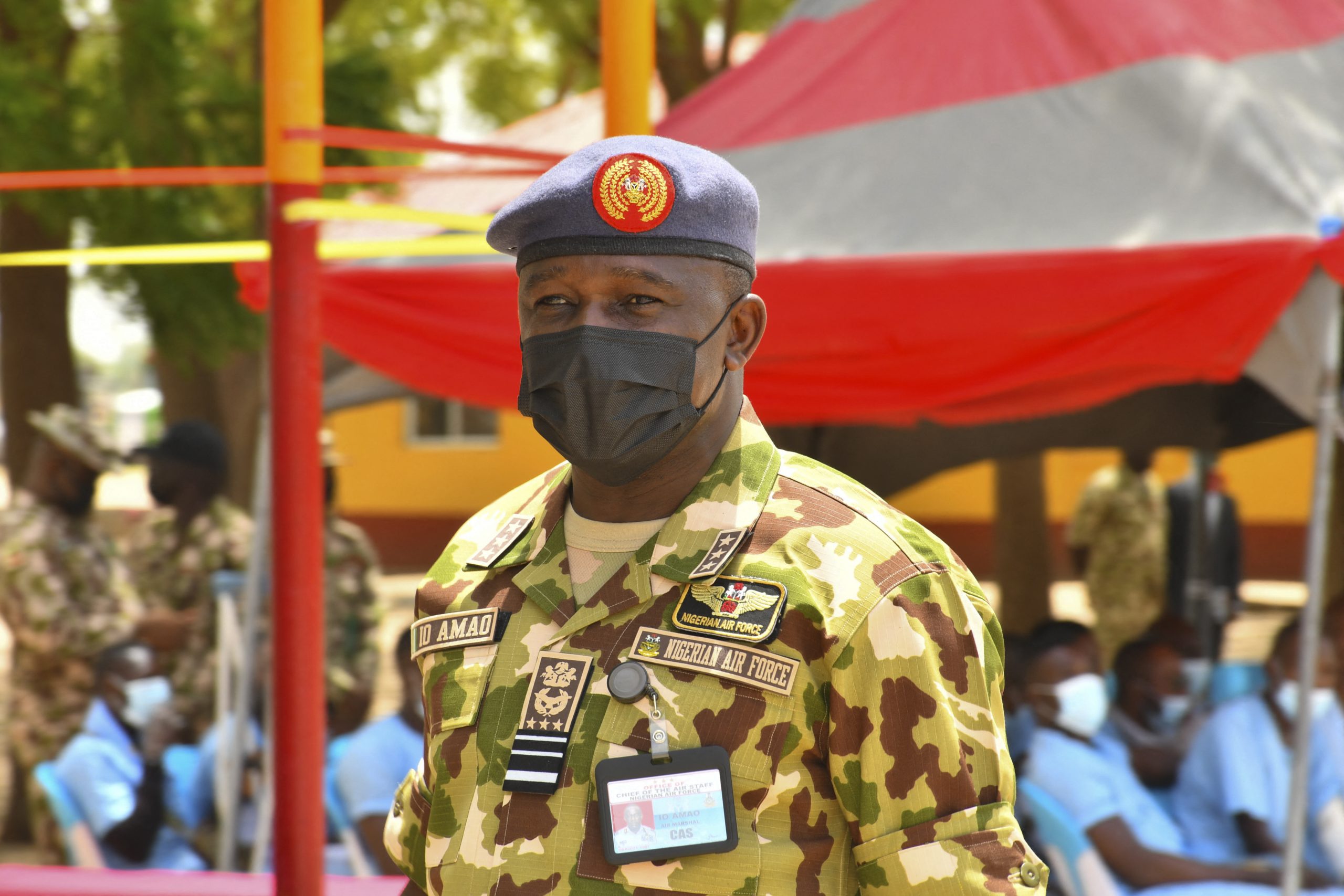 Air-Marshal Amao assured them that training of more combat pilots, imagery analysts and other specialties in the NAF would continue to be of utmost priority so as to address the manpower challenges within the operation areas.

He went on to state that efforts were at an advanced stage to procure more combat platforms for the NAF to meet the ever-increasing demands of air assets in various theatres of operations across the nation.

Other issues addressed during the interface included the need to ensure speedy procurement circle of aircraft spares, to minimise aircraft down-time, amongst other issues.