The Southern Governors Forum yesterday called on President Muhammadu Buhari to address the nation over the worsening security situation in the country. 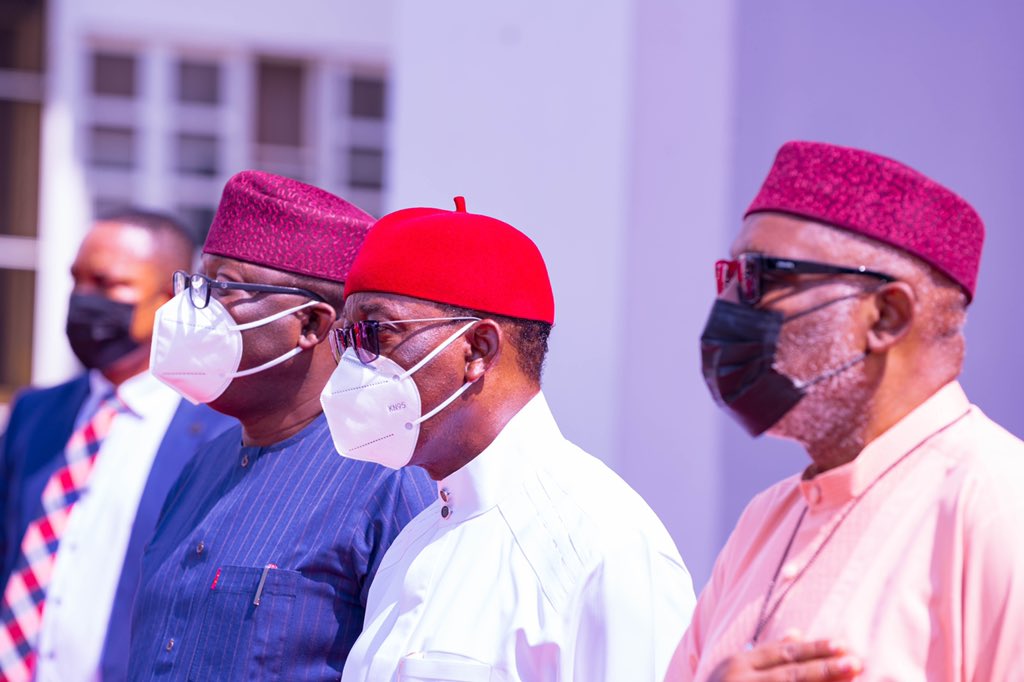 The Governors met in Asaba, the Delta State capital, where they were hosted by Governor Ifeanyi Okowa, and 12 points were agreed upon for the progress of the nation.

In the 12-point communique, read by the Chairman of the forum, Governor Arakunrin Oluwarotimi Akeredolu, of Ondo State, the governors “affirmed that the peoples of Southern Nigeria remain committed to the unity of Nigeria based on justice, fairness, equity and oneness and peaceful co-existence between and among its peoples with a focus on the attainment of shared goals for economic development and prosperity. 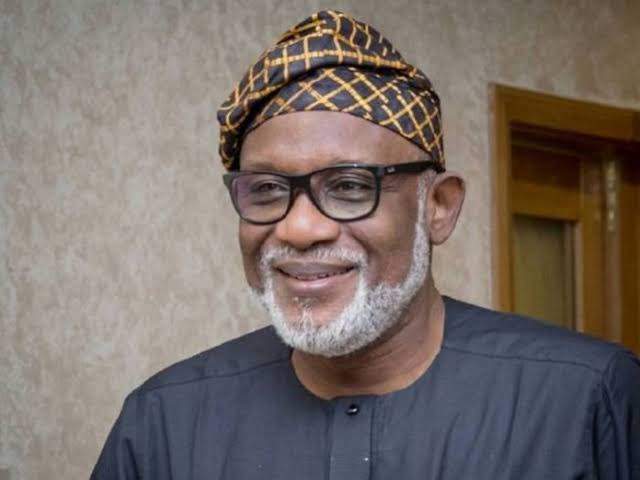 The Governors also called for the ban on open grazing in the South and asked the Federal Government to support any State willing to accommodate herders, in building alternative and modern livestock management systems.

The Forum further recommended that “in view of widespread agitations among our various peoples for greater inclusiveness in existing governance arrangements, the Federal Government should convoke a national dialogue as a matter of urgency.

It also recommended that in deference to the sensitivities of our various peoples, there is need to review appointments into Federal Government agencies, including security agencies, to reflect the federal character as Nigeria’s overall population is heterogenous”.