Former president, Chief Olusegun Obasanjo, has called for State Police, noting that it has become necessary in view of the country’s growing security challenges. 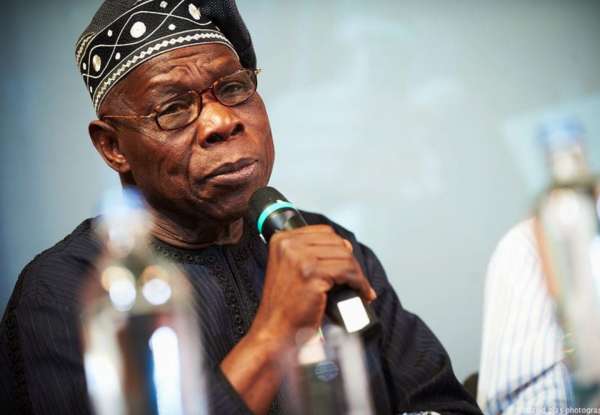 The Special Assistant to Obasanjo on Media, Kehinde Akinyemi in a statement quoted the former president as saying this when the leadership of the National Association of Ex-Local Government Chairmen in Nigeria paid him a courtesy visit in Abeokuta, Ogun State, on Wednesday.

According to Obasanjo, the creation of state police would be a better option than community policing, saying State Police should be given a priority to curb the wave of insecurity ravaging the country.

He also spoke on the need to strengthen the traditional system and the local government administration.

He said that the experience the former chairmen had in local government administration was enough to aspire for higher posts, stressing that some of them have the competence, ability and integrity to get to these posts.

Obasanjo, who was presented with a letter of a life patron, assured that he would look into their request, assuring further that he would be available on request for their needs at all times.

Ashipa had earlier told the former President why they decided to come together in all the 774 local governments in the country.