The Department of State Security Services (DSS) has assured Nigerians that terrorists, armed groups, insurgents and other violent criminals troubling parts of the country will be wiped out before the 2023 general elections. 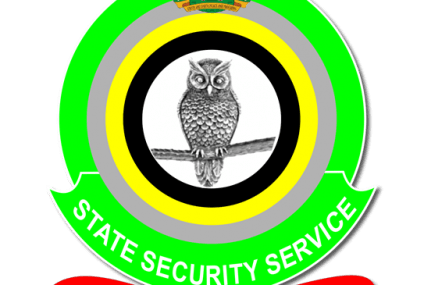 The Director-General of the Service, Yusuf Magaji Bichi, gave the assurance yesterday, while speaking with the leadership of the Inter-Party Advisory Council (IPAC) during the week in his office in Abuja.

The DSS DG said his optimism comes from the increased tempo and progress made by security agencies in the fight against terrorism, armed banditry, kidnapping and other forms of insecurity. He explained that the Service has been up to the task in surveillance, intelligence-gathering, detection, prevention and arrest of persons whose actions pose danger to public or national security.

He also revealed that security agencies have covered impressive mileage and called on members of the “public to be patriotic by being alert to their civic responsibilities of vigilance, law-abiding and supportive of efforts of security agencies in the war against criminals and criminality, he noted that, ‘the cooperation of citizens is very critical in checking the menace of bad eggs in the society“. 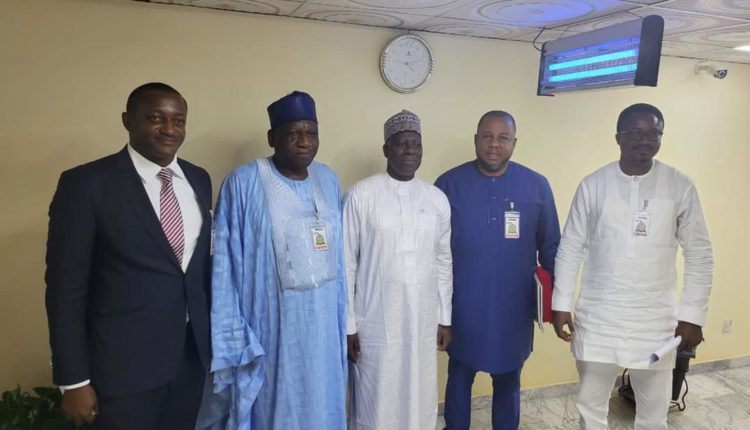 The DSS Boss emphasised the role of the political parties, their candidates and supporters in ensuring peaceful, issue-based campaigns, and not to stoke the “embers of insecurity, anarchy and violence by whipping up divisive sentiments of religion, ethnicity, regional and other fault lines”.

On his part, the National Chairman of IPAC, Yabagi Sani, said the visit was informed by the ‘rising and frightening’ incidents of insecurity in parts of the country which he noted, must be contained ‘very urgently and comprehensively’, in order to stave-off the palpable danger posed to the nation’s progress on the path of democracy.

Accordingly, the IPAC Chairman urged an urgent review of the strategies and approach of security agencies “especially, in view of the 2023 general elections that must be conducted under a secured and peaceful atmosphere to enhance the prospects of the survival and growth of the nation’s democracy”.