Some Borno State internally displaced persons, (IDPs), who were recently returned to their reclaimed communities, as well as those who were trapped in remote hinterlands, said they wouldn’t have survived starvation had they not been permitted by the Islamic State West Africa Province, (ISWAP) to cultivate their farms after agreeing to pay some taxes to the terrorists. 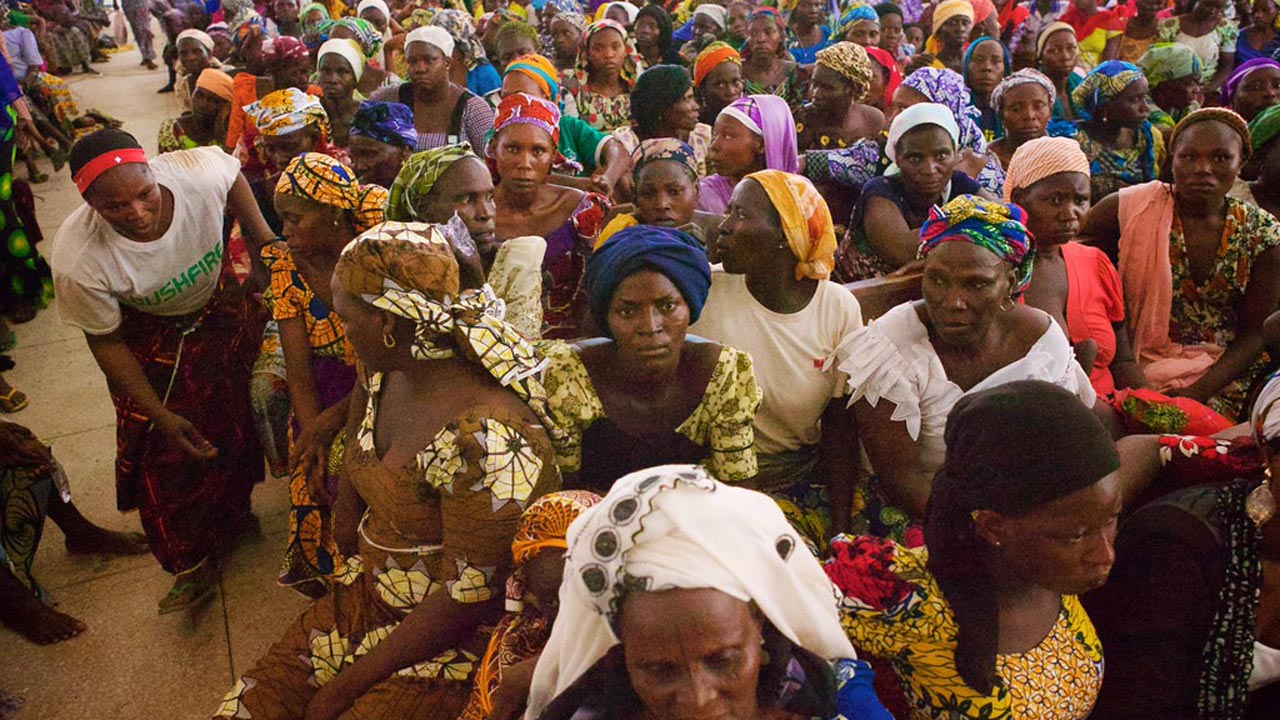 It was learnt from credible security sources that when IDPs from Kukawa were returned to their hometown, no conventional security outfit was deployed to guard the community.

According to a top security official, “There was a time that troops of the Nigeria military used to go there every day and slept over until one day when ISWAP attacked them and collected one truck and two gun trucks from them; since then, soldiers stopped going to Kukawa”.

It was also gathered the troops later stormed Kukawa to destroy their market when it was realised that the market was being used as ISWAP’s logistic supply hub.

Mohammed said the ISWAP local administration in Kukawa had fixed 20% of the entire harvest from approved farmland as compulsory tax.

“If you harvest 10 bags of beans from a piece of farmland, for example, ISWAP takes two bags as tax, and it is non-negotiable. But the problem is sometimes one is faced with multiple taxations. If you give this group, another group might come up and ask for the same 20 percent. They don’t care if you had given another group before; if you dare take the products to the market without meeting their demands, they will kill you”, he stated.