The Chief of Defence Staff, (CDS), Lucky Irabor, says there is evidence that Nigerian soldiers are colluding with bandits and terrorists to wreak havoc on the country. 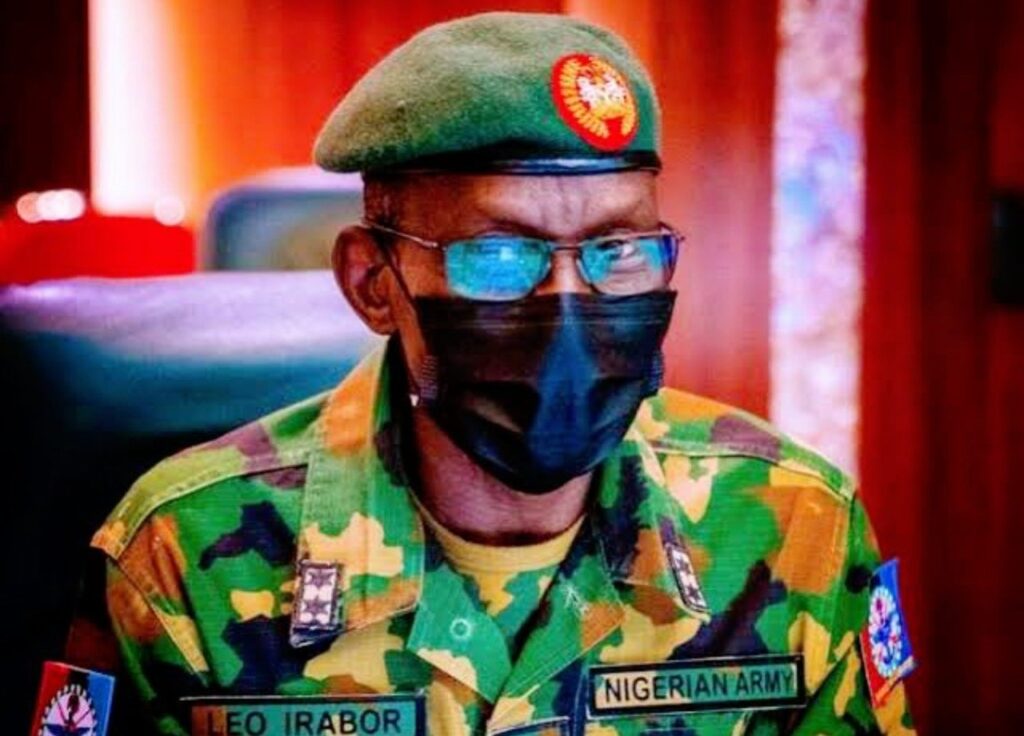 According to reports, the CDS cited several incidents of soldiers arrested in connection with the activities of Boko Haram and other terrorists, including the arrest of a soldier who conspired with a known terrorist informant, Babagana Kura, in Bama, Borno State.

In the letter, CDS said recent happenings reveal an increase in cases of aiding and abetting by personnel, saying, “This development was revealed in different reports of arrests of military personnel within a short period of time”.

The letter added: “It could be recalled that a soldier was arrested by a covert intelligence team for conniving with a confirmed terrorist informant known as Babagana Kura, in Bama LGA, Borno State. The arrests of these personnel are indicative of inside action that has continued to aid the adversary, pertinently with immediate or potential impact on operations”. 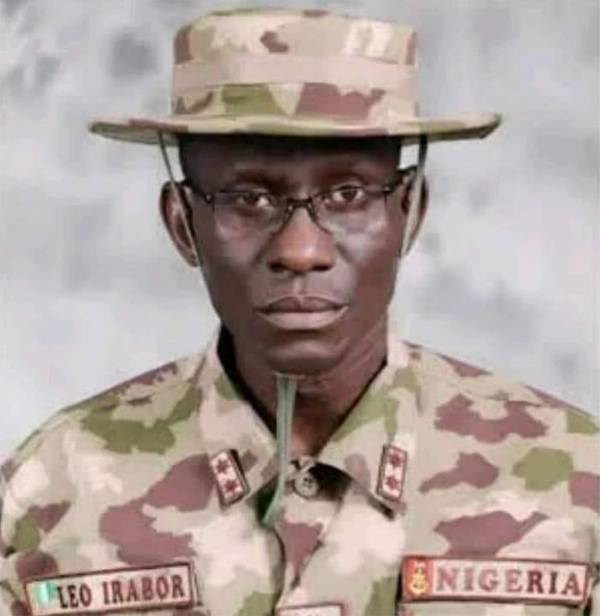 The revelation came as President Muhammadu Buhari’s administration continues to flounder in reining in bandits and terrorists.

Recently, an instructor with a Nigerian Army battalion in Gaidam, Yobe State, one Lance-Corporal Abdullahi Jibrin, committed suicide after arrest for conspiring with Boko Haram insurgents who attacked Yobe communities.

Since 2009, Nigeria has been battling the extremist group and, later, the Islamic State’s West Africa Province (ISWAP), including bandits.

There were allegations government officials were enabling the terrorists and bandits.

While appearing on a radio programme in 2020, a former Central Bank of Nigeria (CBN) Deputy Governor, Obadiah Mailafia (now deceased), claimed that some rehabilitated terrorists revealed that a serving northern governor was a Boko Haram leader.

The CDS condemned the development.