Zamfara State governor, Bello Matawalle, has ordered that transportation of livestock beyond the state’s borders be suspended. 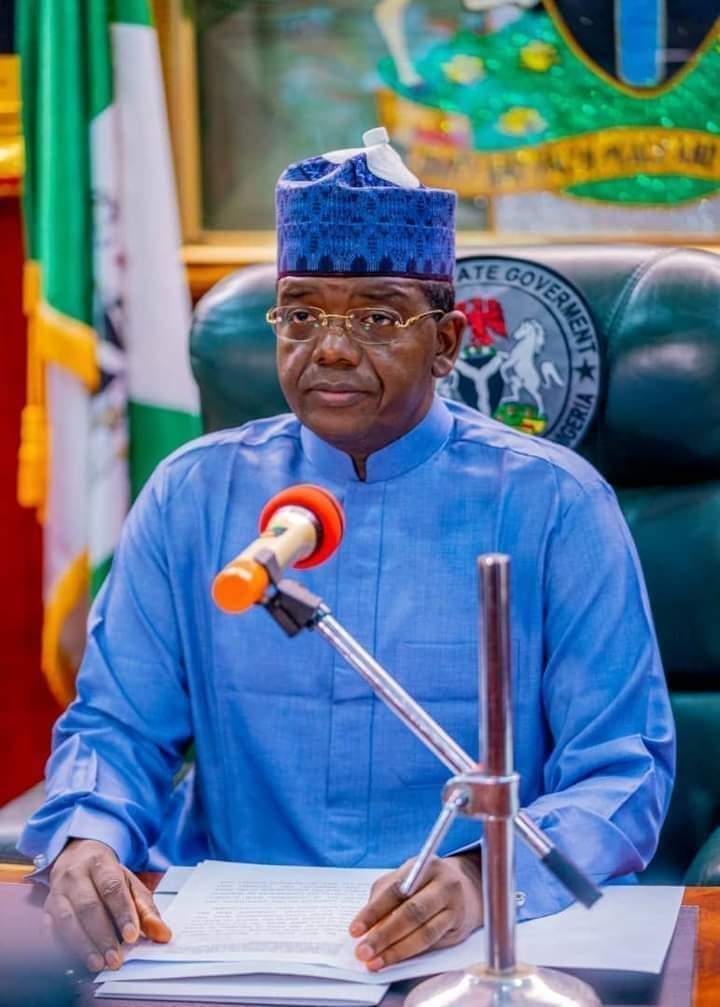 The suspension was announced in a statement issued on Friday by the governor’s media aide, Zailani Bappa.

The development comes hours after students abducted from the College of Agriculture in Bakura, Zamfara, regained their freedom, 11 days after they were abducted.

According to the statement, Matawalle also ordered the closure of weekly markets across the State, while transportation of food items will be subject to verification.

The State government noted that the development is part of efforts to address insecurity.

The statement further reads: “Henceforth, all filling stations in the State are banned from selling fuel except in Gusau and the 14 local government headquarters. In addition, no eligible filling station is allowed to sell fuel of more than N10,000 to a single customer.

“Similarly, the sale of fuel in jerry cans is disallowed in all filling stations, while roadside purchases (popularly known as black market) are entirely banned”.

Gov. Matawalle further announced that all weekly markets across the state are suspended, but normal market activities of buying and selling for local consumptions are exempted from the ban.

“The new rules further include the banning of riding on motorcycles and tricycles from 6 pm to 6 am in the State except in Gusau, the State capital, which starts from 8 pm to 6 am every day. Furthermore, any tricycle that is discovered will be stopped to verify its passengers, otherwise will be apprehended.

“The Governor reiterated the ban on more than two persons riding a motorcycle and warned that those who break the law stand the risk of being shot at by security operatives”.

The statement noted that security operatives will ensure that the new directives are enforced, and urged citizens to cooperate with the government.

Bappa also added that “a committee will be constituted to ensure compliance to ensure added sanity in our communities”.