Former Head of State and Chairman of the National Peace Committee,  Gen. Abdulsalami Abubakar (rtd), have said that the growing tension in the wake of ethnic crisis can lead the country to a point-of-no-return. 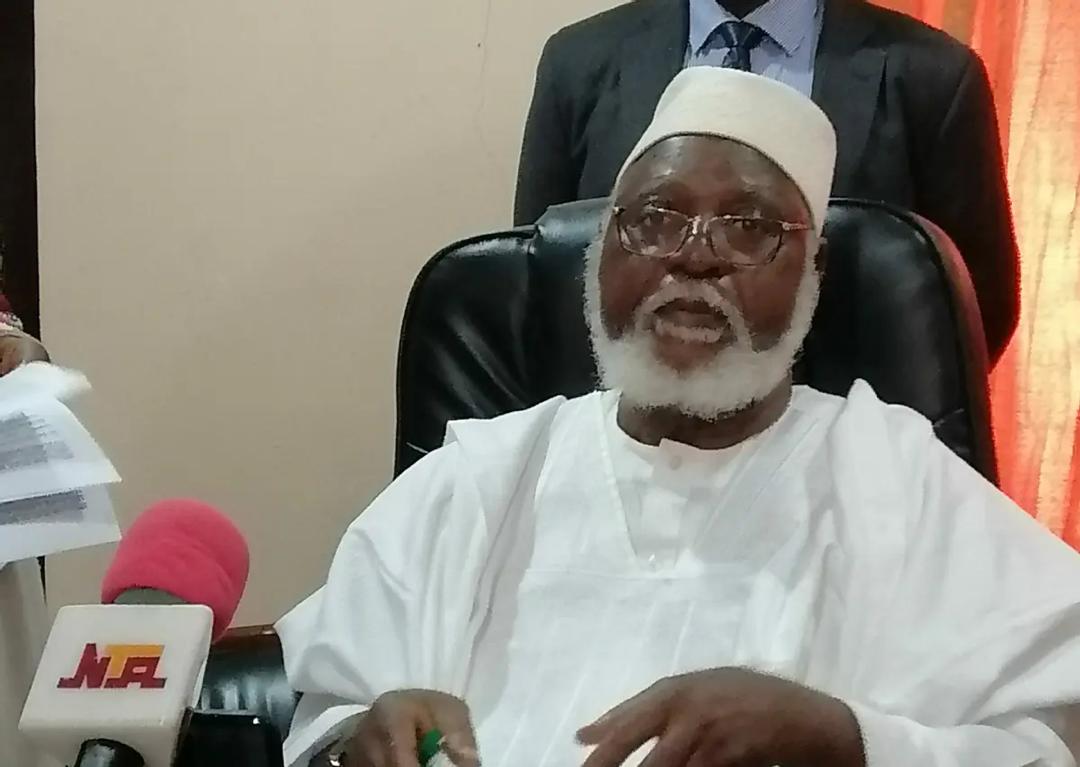 Speaking with journalists at his Hilltop residence in Minna, the Niger State capital, the former Head of State described the recent happening in some parts of the country as unfortunate.

“We appeal to the citizens of our dear country, who have borne so much pain and suffering, to remain resilient and patient.

“Thousands of our people are homeless and refugees across the length and breadth of their own country. We know what farmers have faced in the last few years and the harvests will be a serious challenge this year. Therefore, let us all rally together in these hard times, make the required sacrifices and remain vigilant, standing by one another”, he said.

He also appealed to the State governors to tone down their rhetoric and take full responsibility for managing the divergent voices and frustrations within their States.

He said, “It is true that we are all in a state of fear and collective anxiety; however, the last thing we need is for the enemy to sense a lack of unity on our part or a break in our ranks.

“We appeal to the new Service Chiefs and the Inspector-General of Police, (IGP),  to rise to the urgent demands of the moment by rallying their troops and designing the best strategy for ending the tragic war that has continued to consume and destroy the foundations of our dear country”.

“We hope that based on their field experiences in the war, they can draw up a well-coordinated programme to ensure that all our resources are deployed to achieve the much-needed victory in this avoidable war”, he further stated..