The Defence Minister, Magashi Bashir, has asked the troops of Operation Lafiya Dole not to fear any bullet from the terrorists in their battles with the Boko Haram terrorists in the North-East,

Speaking at the headquarters of the Theatre Command in Maiduguri when he led the Chief of Defense Staff, General Lucky Irabor and other Service Chiefs on an operational visit, the Magashi said the move is part of the government’s strategy to meet up manpower shortfalls as the country battles insurgency and banditry. 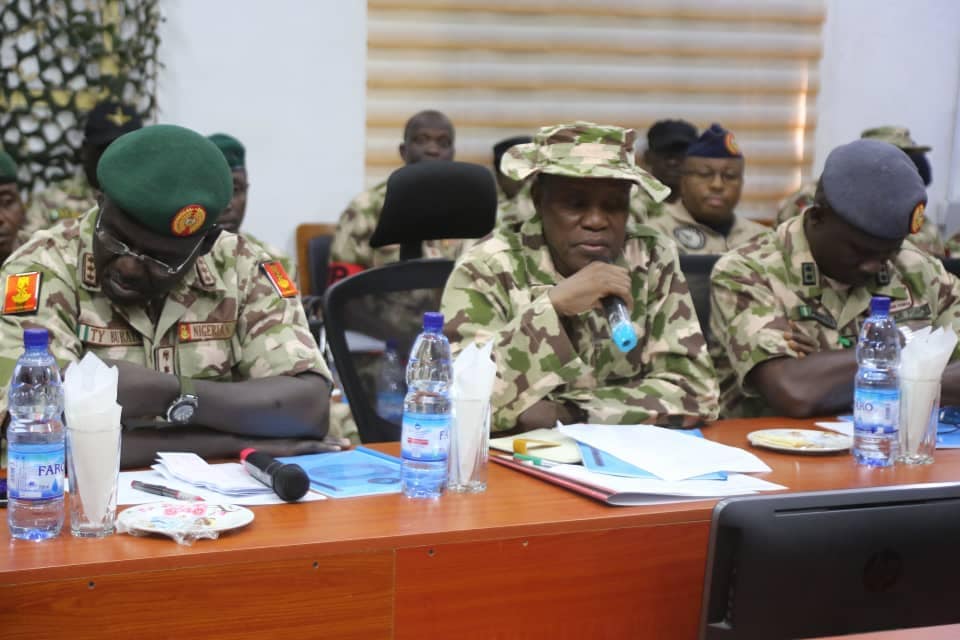 The Minister said the motive of the visit was to assess the fighting spirit of the troops of ‘Operation Lafiya Dole‘ and also to motivate them. 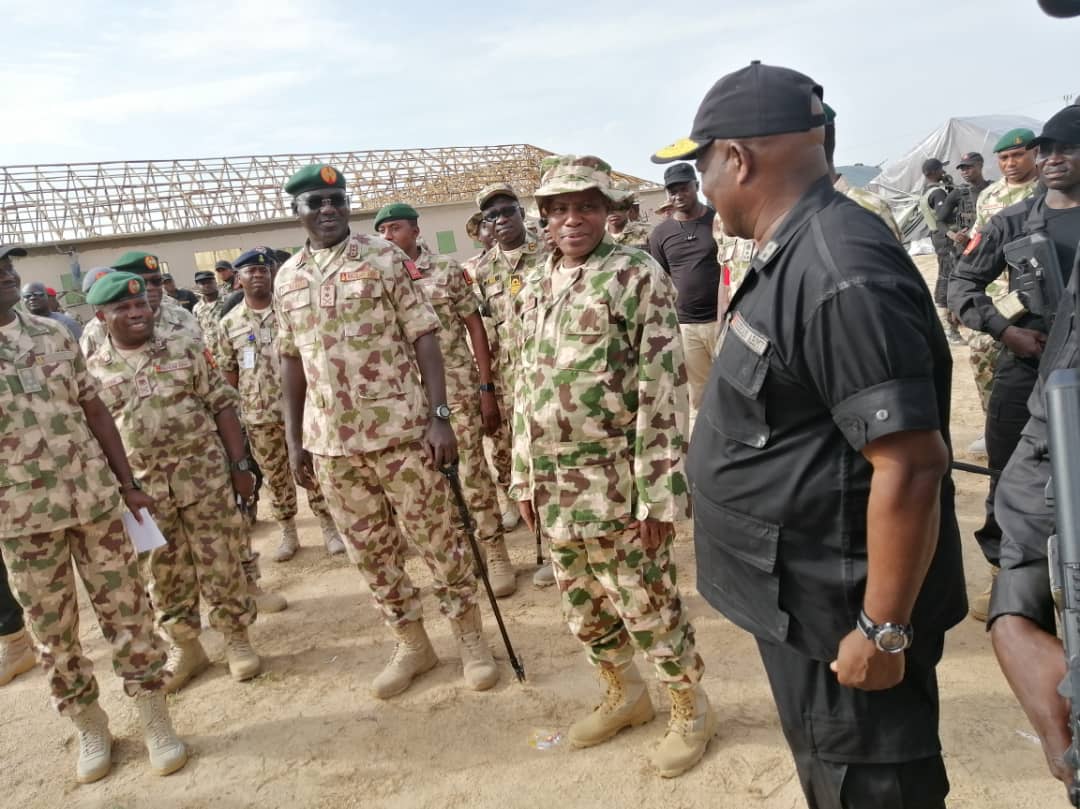 While addressing the troops, Magashi alao  disclosed that Federal Government will soon commence recruitment of officers and soldiers across the country.