Scores of armed bandits belonging to the notorious Bello Turji camp, in Zamfara State, have been eliminated by Nigerian Air Force (NAF) fighter jets, according to reports. 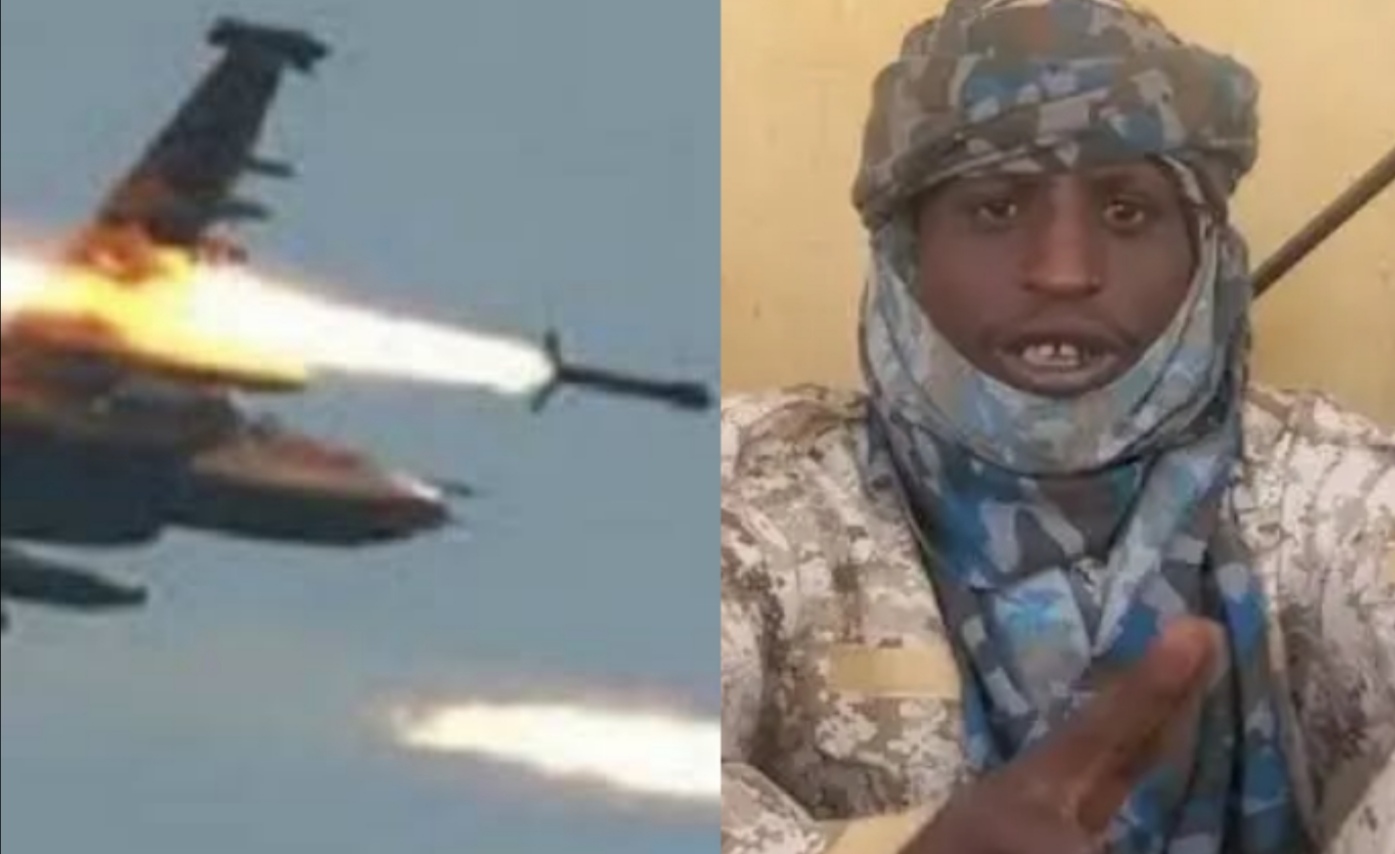 The bandits were reportedly killed during a ‘surprise raid’ by the air troops of ‘Operation Forest Sanity’ in the State.

The ‘surprise attack’ of the military troops was carried out by two NAF fighter jets, upon receiving credible intelligence.

According to a defence intelligence source, the NAF jets rained their missiles at Fakai area, believed to be the residence of the dreaded Turji, as part of the military counter-offensive operation currently going on in the Shinkafi axis.

“At the moment, we can’t give the actual casualty figure”, the source however told newsmen.