The Nigerian Army has vowed to deal with all adversaries terrorising the peace of the country. 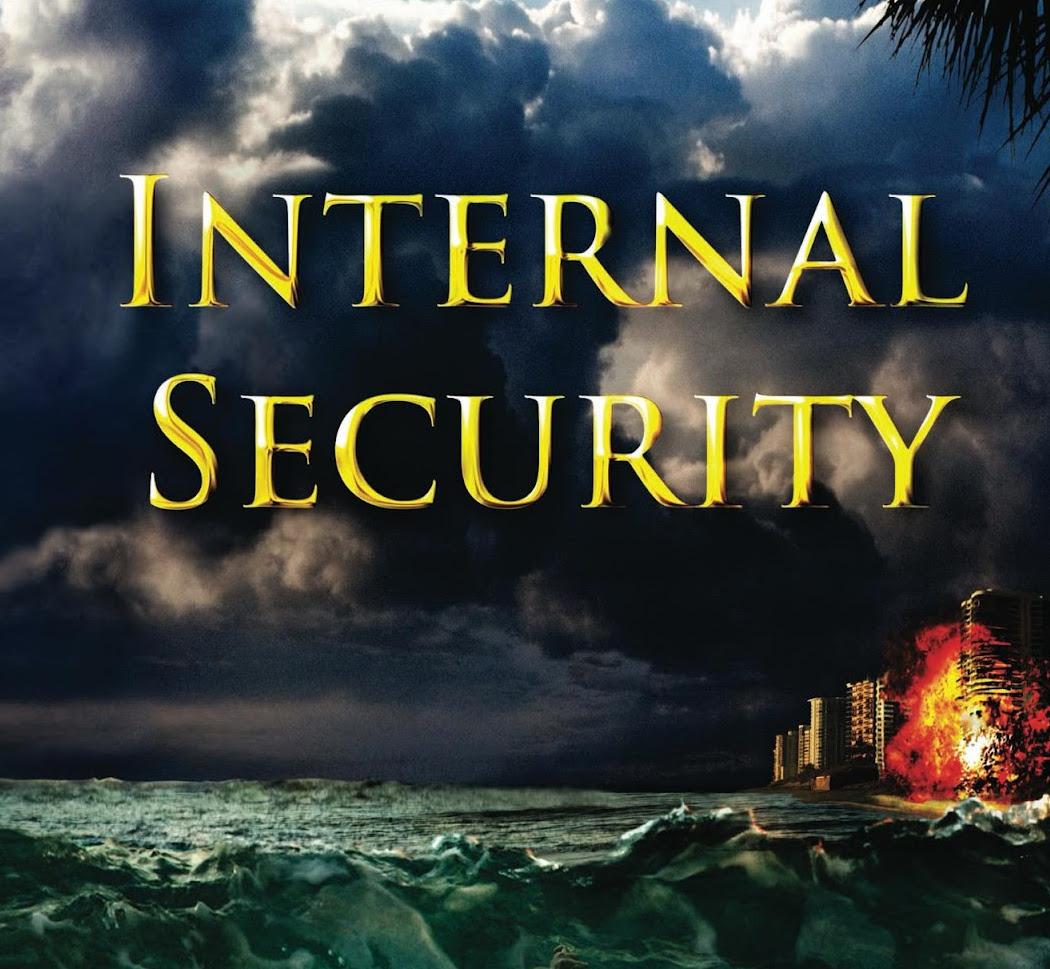 Chief of Army Staff (COAS) Lieutenant-General Farouk Yahaya made this known at the opening of a seminar on “Intensifying Warriors Ethos“, in Abuja.

The Army also said that it has continued to review the security architecture and re-strategise to bridge observed gaps, as well as build the right fighting will for the threats.

Represented by the Chief Of Policy and Plans (COPP), Major General Anthony Omozodje, the COAS, while noting that varied acts of insurgency, terrorism, kidnapping and banditry from Boko Haram Terrorists, Islamic States of West Africa, (ISWAP), to the Indigenous People of Biafra, (IPOB), ECN and other terrorist organisations have continued to pose substantive threats to the nation, however, noted that ‘the Nigerian Army has continued to respond assiduously to contain and decimate all adversaries in line with his vision to defeat all adversaries of Nigeria”.

“The volatile and complex security emergencies facing the nation have necessitated the continuous review of the national security architecture to contain the threats. Varied acts of insurgency, terrorism, kidnapping and banditry from BHT, ISWAP to IPOB, ECN and other terrorist organisations have continued to pose substantive threats to the nation. Our troops have however continued to respond assiduously to contain and decimate all adversaries, in line with my maiden message on the assumption of office that all adversaries of Nigeria must be defeated decisively. Thus, sustaining and insisting on a winning mentality must be inculcated into all troops”, he stated. 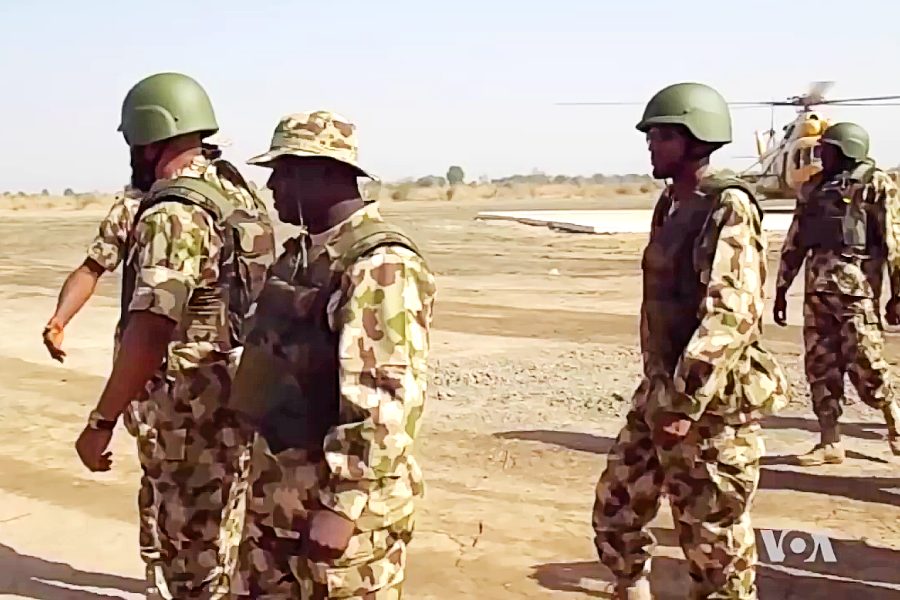 Yahaya said that the seminar put together by the Department of Transformation and Innovation is aimed at boosting the fighting spirit of the personnel deployed in the North-East and other operational theatres across Nigeria.

Earlier in his address, the Chief Of Transformation and Innovation Major General Charles Ofoche, said the Seminar was organised to brainstorm and proffer practicable ways of imbibing the warrior ethos in troops which encompass the will, zeal and spirit to fight for the end. The re-invigoration of the fighting will is essential to building a formidable 21st-century army.

‘This will not only boost the attainment of Nigerian Army missions but also effectively propel the cardinal pillars of Chief of Army Staff’s Command Philosophy which is hinged on Professionalism, Readiness, Administration and Cooperation.

Furthermore, it is expected to inspire the Nigerian Army to strive for better output in terms of operational effectiveness, he said.