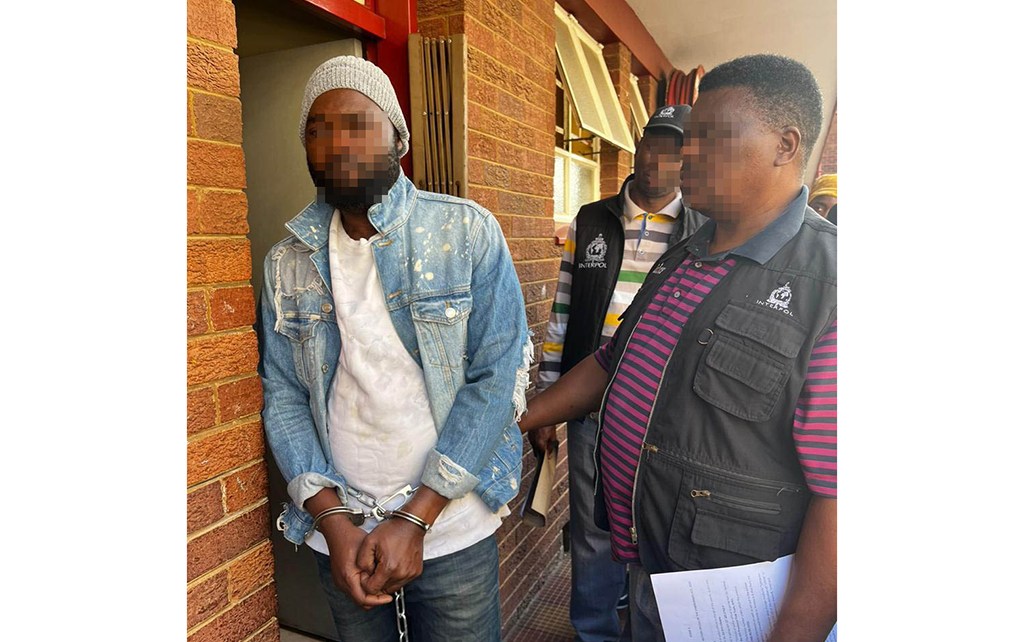 In a report, Interpol said it coordinated a global operation, codenamed: ‘Operation Jackal’, specifically against Black Axe. The operation involved 14 countries across four continents from September 26 to September 30, 2022.

The international police described the group as one that is “rapidly becoming a major security threat worldwide”. “Black Axe and similar groups are responsible for the majority of the world’s cyber-enabled financial fraud as well as many other serious crimes, according to evidence analysed by Interpol’s Financial Crime and Anti-Corruption Centre (IFCACC) and national law enforcement”, the report reads.

“In South Africa alone, the two suspects arrested were wanted for online scams that extracted USD 1.8 million from victims. In Italy, the Carabinieri made three arrests in Campobasso within the framework of the operation”.

The Interpol said in the course of the operation, 49 properties were searched, 75 arrests were made, and 1.2 million Euros was intercepted in bank accounts.

“The immense quantity of assets seized, including 12,000 SIM cards, have provided new investigative leads for law enforcement, generating 13 analytical reports and allowing the Police to identify more than 70 additional suspects”, the report reads.