In commemoration of the International Day of Peace 2022, the Sultan of Sokoto, His Eminence, Muhammad Sa’ad Abubakar, III, has disclosed that it is not possible for any religion to supersede another religion in Nigeria, as God who created the different religions in Nigeria did not make mistake. 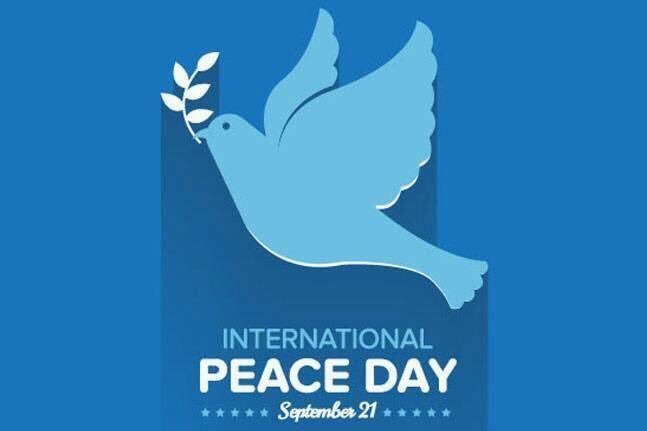 Rather, Sultan Abubakar disclosed that adherents of different religions should learn to accommodate one another and realize that it is the same God we all serve.

“You cannot eliminate any religion in Nigeria; because God, who made us, created these religions and put us together. Peace is very important for us to progress and develop as a nation, as such we must not let anyone use religion to divide us”, he stated.

On activities of bandits and terrorists, which are causing security challenges in the country, the Sultan said these bad elements of the society’s antecedents are traceable to bad upbringing and bad parent-hood. He said Nigerian society, like any other society, has both good and bad people, adding that the good people were more than the bad hence, the good people who are in clear majority, should rise against the bad people who are in minority. The keynote speaker at the occasion and Chairman of Access Bank, Dr. Mrs. Dere Awosika listed Peace, Progress and Civic Responsibility as important attributes which youth’s particularly students should imbibe to reshaping their mindset.

Over 400 students drawn from 15 secondary schools in the FCT participated in the programme, which was held at the Nigerian Tulip International College.