The Federal Government has filed an amended seven-count against the detained leader of the proscribed Indigenous People of Biafra, (IPOB), Nnamdi Kanu. 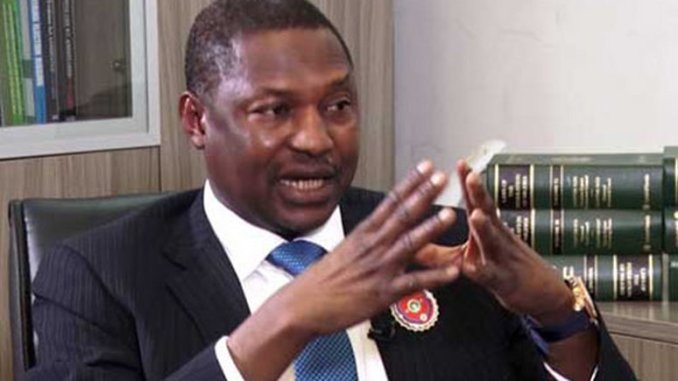 The amended charge which was filed by the Office of the Attorney-General of the Federation and Minister of Justice yesterday, borders on treasonable felony and the alleged involvement of Kanu in acts of terrorism.

Meanwhile, the lawmaker representing Anambra-North senatorial district in the National Assembly, Senator Ifeanyi Uba, has filed a suit at the Federal High Court in Abuja.

In the Motion of Notice, dated October 15, the lawmaker is seeking an order to be allowed to visit Kanu who is in the custody of the Department of State Services (DSS).

He prayed for an order granting him leave to visit the detained IPOB leader, as part of his legislative oversight function and to ascertain his alleged involvement in the unrest in the South-East as being alleged.

In an affidavit personally deposed to by Senator Uba, the lawmaker stated that there has been serious agitation aimed at pressing home his release and this has degenerated into a proclamation of sit-at-home orders in the region, a situation which he said was crippling the economy of the South-East.

At the DSS detention facility, he was refused access to the defendant and directed to approach the court to obtain permission before he could be allowed to see Kanu.

Kanu was first arrested in 2015 on charges bordering on terrorism, treasonable felony, managing an unlawful society, publication of defamatory matter, illegal possession of firearms, and improper importation of goods, among others.

He was initially detained and arraigned in court, but he fled the country in 2017 after he was granted bail for medical reasons.