The Senior Special Assistant to the President (Media and Publicity), Garba Shehu, has said Nigeria was listed as a religious violator by the United States after falsehood and misinformation by extremist groups and the proscribed Indigenous People of Biafra, (IPOB), in a well-funded international media campaign. 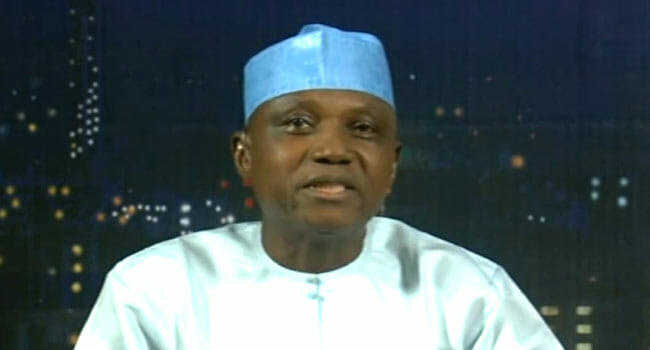 Shehu said this in a statement titled, ‘What Biden’s removal of Nigeria from religious violation watchlist means,’ issued on Friday following the visit to Nigeria by the US Secretary of State, Anthony Blinken.

The presidential spokesman said right-wing American lobbyists were funded millions of dollars by IPOB, adding that the aim was to make true their “fake claims that Muslims and Christians cannot live side-by-side in love and peace”.

According to him, IPOB paid right-wing American lobbyists to spread falsehoods against the Buhari-led government to drive a wedge and for political advantage.

Shehu, however, noted that President Buhari is pleased with the decision of the Biden-led US administration to correct the mistake made by Donald Trump’s administration.