The Chief Imam of Apo Juma’at Mosque in Abuja, Sheikh Nuru Khalid, has been suspended by the mosque’s steering committee for criticising President Muhammadu Buhari over the recent Kaduna train bombing. 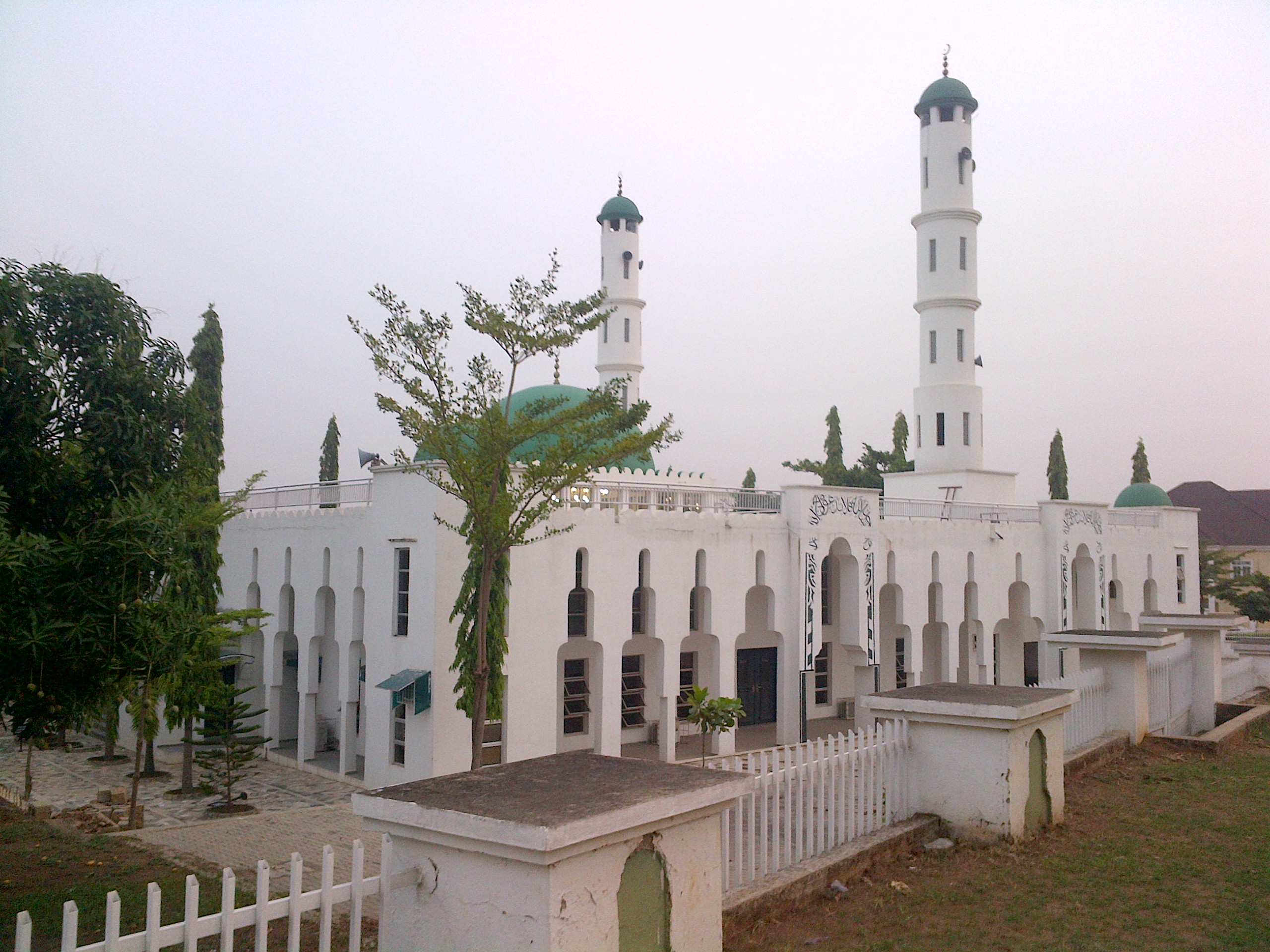 The Chief Imam, in his Friday sermon, had criticized the president for failure to visit Kaduna over last Monday night’s daring terrorist attack on an Abuja-Kaduna train, saying condemnation wasn’t enough.

He argued that the president was in Kaduna for a campaign but refused to visit the state after the bomb attack.

The Sheikh said it was odd that the same president who campaigned for votes in Kaduna was yet to visit the State since the bombing that caused several deaths, with scores still missing.

He stressed that the President’s constant condemnation of attacks was not enough, adding that at best what the condemnations have achieved was to embolden the bandits.

He, therefore, urged Nigerians to demand better governance from elected officials and in instances where their protection cannot be guaranteed, that they should not vote during elections.

“Nigerian masses should resort to only one position, which is: ‘protect our lives, we will come out to vote; let us be killed, we will not come out to vote, since it’s only elections that you people know”, the cleric said.

Sheikh Khalid’s sermon was met with heavy sanction, as he was immediately suspended from leading prayers at the Apo mosque.

In a statement conveying his suspension, Senator Sa’idu Muhammed, chairman of the mosque committee, said the sermon “incited public outrage” and opposed the tenets of Islam.

The Muslim committee has since appointed Malam Mohammed to replace the suspended cleric.