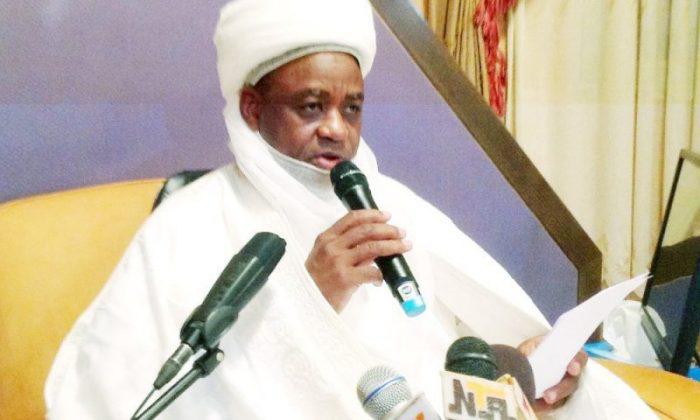 The declaration marks today as the commencement date for the Islamic New Year, 1443 AH.

Abubakar III made the declaration in a statement issued yesterday by the Chairman, Advisory Committee on Religious Affairs, Sultanate Council, Prof. Sambo Junaidu, in Sokoto.

“The Sultanate Council Advisory Committee on Religious Affairs, in conjunction with the National Moon Sighting Committee did not receive any report confirming the sighting of the crescent of Muharram 1443AH on Sunday, Aug. 8.