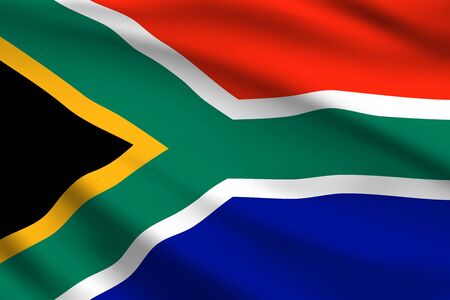 Zuma, 79, has been jailed since July after the constitutional court sentenced him to 15 months in prison having been found guilty of contempt of court for failing to appear before a corruption probe panel despite repeated court orders.

The correctional service said yesterday that Zuma’s eligibility for medical parole follows a medical report it received about the former leader’s hospital admittance.

“Medical parole placement for Zuma means that he will complete the remainder of the sentence in the system of community corrections, whereby he must comply with a specific set of conditions and will be subjected to supervision until his sentence expires,” the agency said in a statement yesterday.

Prison authorities had said, last month, Zuma was moved to an external hospital outside the prison to undergo an unspecified surgery having spent weeks of incarceration at the medical wing of the Estcourt prison.

The prison spokesperson, Singabakho Nxumalo, said that although Zuma was still in the hospital, he could go home to continue receiving medical care, Reuters reported.

It is unclear what the nature of illness for which the parole was granted was, and authorities have refused to disclose it.

Meanwhile, the spokesperson of the Jacob Zuma Foundation, Mzwanele Manyi, has welcomed the decision of the correctional service to place Zuma on parole. He said a statement would be issued after consultation with Zuma’s legal team.