A renowned Chef, Hilda Effiong-Bassey, who represented Nigeria, has emerged winner and walked away with a grand prize of $5,000 (N2.5m), at the maiden edition of the ‘Jollof Face-off’ competition was held at the weekend. 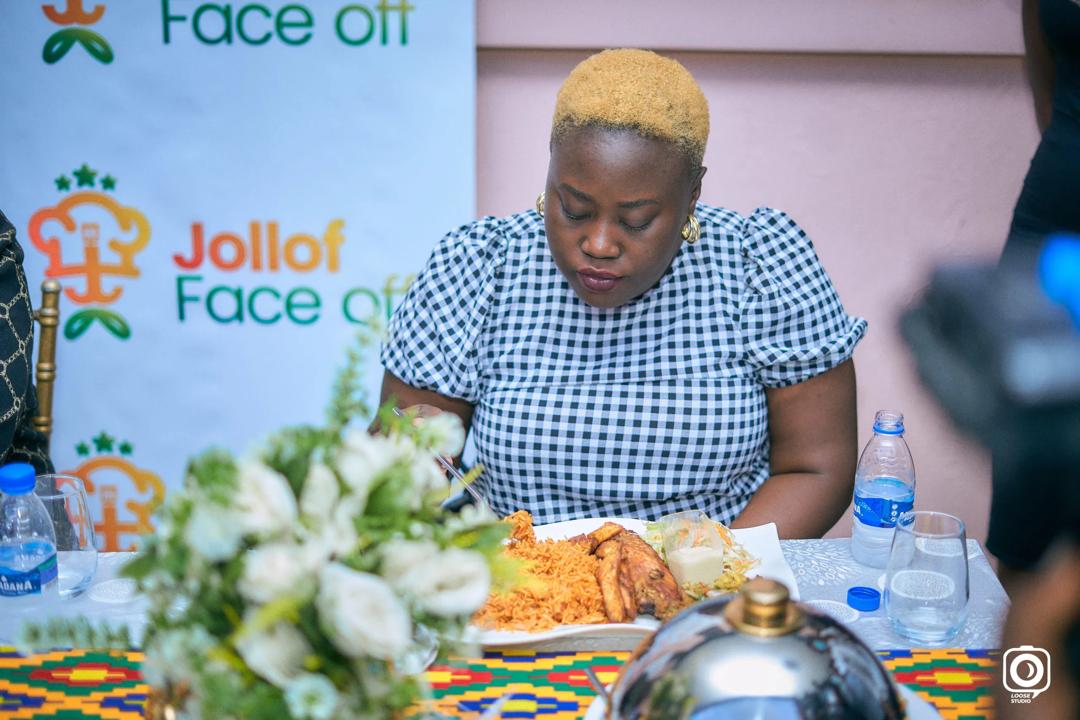 The fierce rivalry between Ghana and Nigeria on who makes the better Jollof rice has gone on for so long and has been so intense, that it has garnered international recognition.

Noble Igwe, who coordinated the event on behalf of the conveners, said the competition, which competition was held at The Rooftop, Boardroom Apartments, Lekki, Lagos, was aimed at celebrating the love Nigeria and Ghana have for Jollof rice.

He said, without a doubt, Jollof rice has become one of the most popular dishes in West Africa, while the competition is a showcase of the Nigerian culture, uniqueness, and unbridled passion. 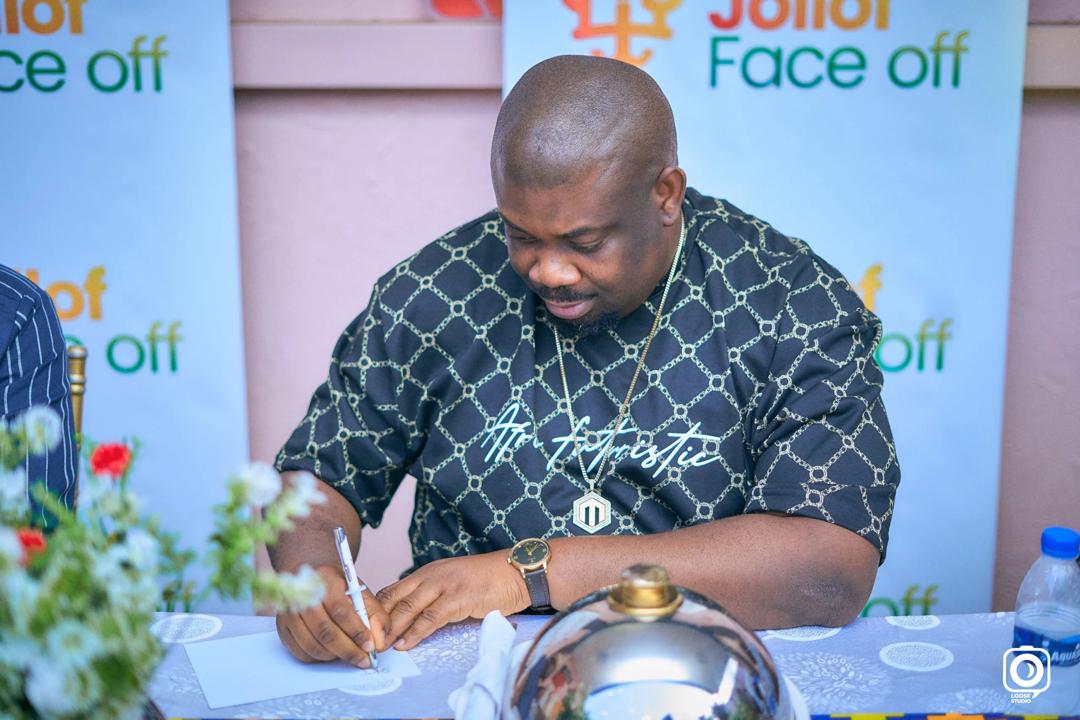 Both chefs battled it out to determine whose Jollof reigns supreme. There was a blind tasting of their Jollof dishes by a panel of judges, which included celebrity musician, Don Jazzy and Sisiyemmie.

They were also representing both countries, and scores were awarded using several parameters like plating, taste & texture of the Jollof itself as well as a taste of the accompanying protein and side dishes.

After the judging was done and the scores collated, Hilda Effiong- Bassey, representing Nigeria, emerged as the winner and walked away with a grand prize of $5,000.

The event also featured several side attractions, as guests had fun with Karaoke, enjoyed jokes by MC Forever, watched a scintillating dance performance, and left with loaded goody bags from the organisers.

Igwe stated that the plan is to evolve, from not just the Jollof FaceOff competition, but into holding food festivals and having Jollof Cookouts as well as other amazing events that everyone can participate in and enjoy.

He also said there would also be a rematch of the Ghana/Nigeria Jollof Faceoff, which is billed to hold in Ghana, adding that there are plans to include other countries such as Senegal and Sierra Leone in future competitions.