Judiciary workers, under the aegis of the Judiciary Staff Union of Nigeria, (JUSUN), have declared an indefinite nationwide strike to press home their demand for the financial autonomy of the judiciary. 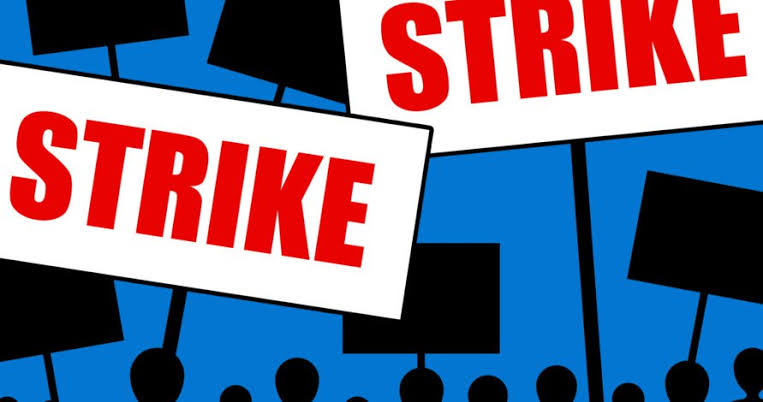 The national leadership of JUSUN, in a circular dated April 1, ordered the shut down of various courts across the country as from Tuesday, April 6. In the circular issued and signed by JUSUN’s General Secretary, I. M. Adetola directed all States and zonal heads of the union to comply with the strike.

The union stated that it had, at its last National Executive meeting on March 13, in Abuja, issued a 21-day ultimatum to the government to implement the financial autonomy of the Judiciary, with a threat that “failure of which JUSUN will have no other option but to resume the suspended national strike action”.
The planned strike is bound to add to the woes of many Nigerians whose access to healthcare has already been impaired by the ongoing strike of Nigerian doctors.

The JUSUN has been in the forefront of the battle for financial independence of the nation’s judiciary. Recall that in May 2020, President Muhammadu Buhari signed Executive Order 10 to give force to the provision of section 121(3) of the Constitution which guarantees the financial autonomy of the State’s legislature and State’s judiciary.