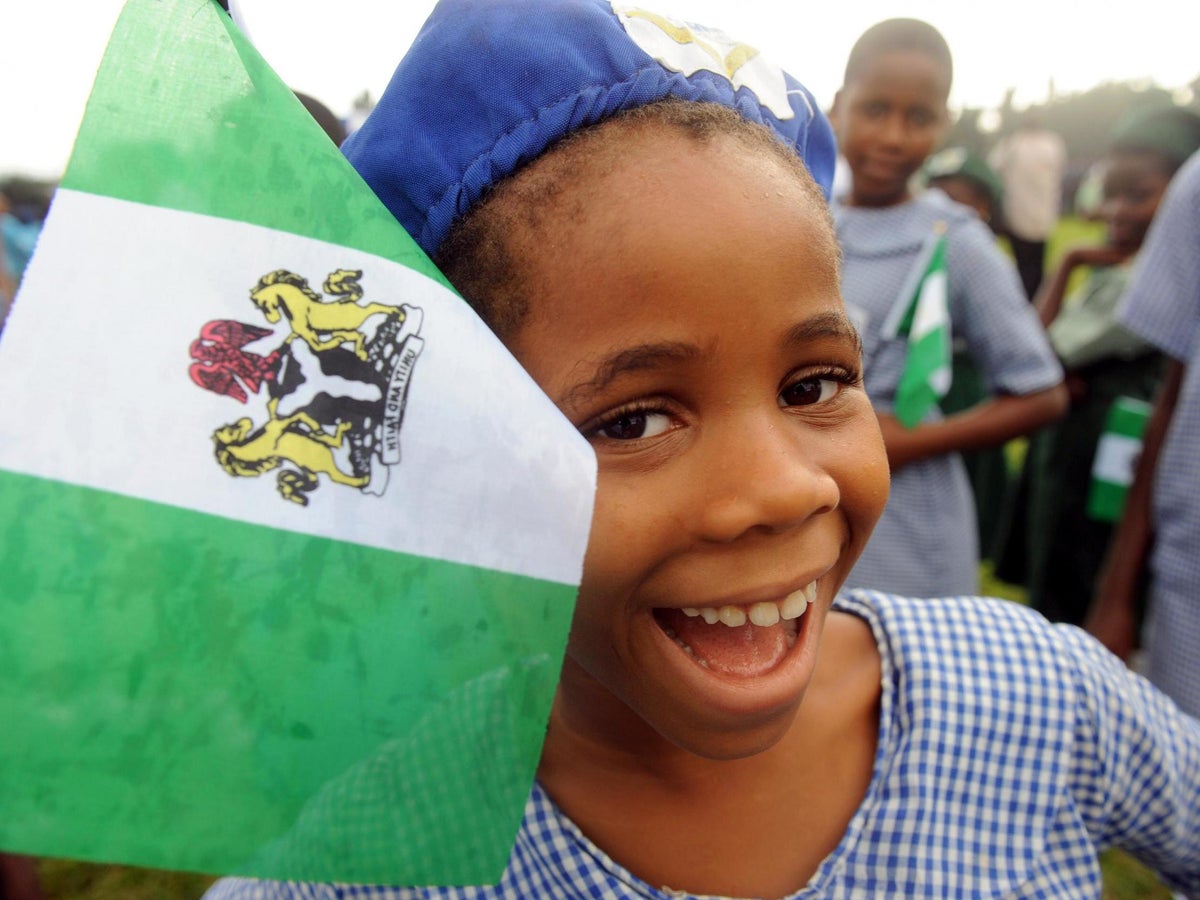 The president was received on arrival by the Commander of the Nigerian Army’s Guards Brigade before he mounted a special podium for the rendition of the National Anthem.

While inspecting the guards in a special parade vehicle, the president was cheered by guests, particularly students who waived the Nigerian flag.

This was followed by Military and Police March pasts in slow and quick steps, a combat display by the Nigerian Army Women Corps and a combined silent drill display by the Armed Forces and Police.

Before President Buhari’s arrival, Deputy Senate President, Ovie Omo-Agege; Speaker of the House of Representatives, Femi Gbajabiamila and members of the National Assembly had taken their seats.

Recall that in June 2018, President Buhari directed that Nigeria’s Democracy Day, earlier marked every May 29, be shifted to June 12 to honour Chief MKO Abiola, the acclaimed winner of the June 12, 1993, presidential election.

In compliance with the presidential directive, this year’s celebration marks the fourth time that the Day is marked on June 12.