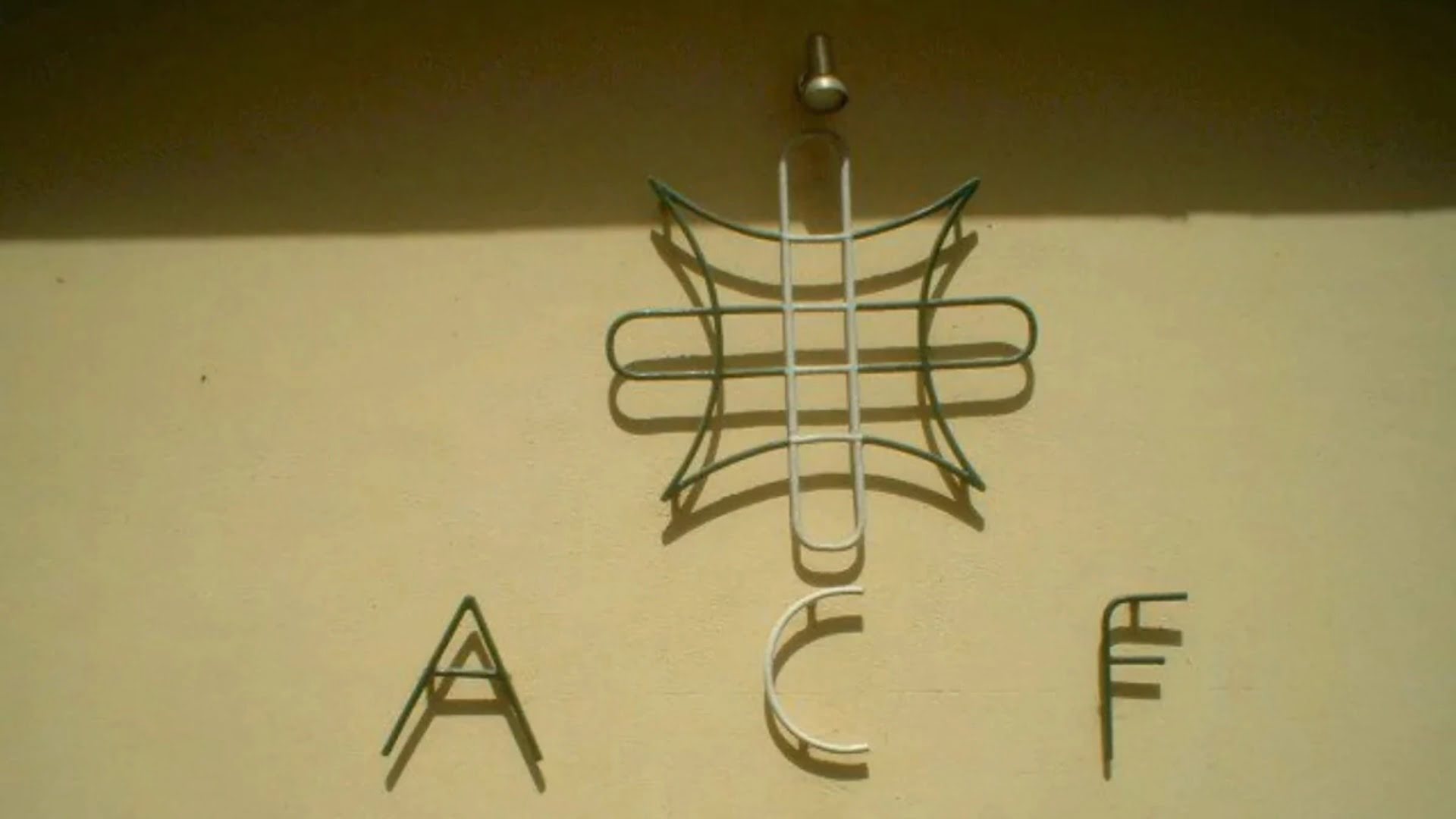 Daily Trust gathered that Yawe, aged 65, died in his sleep in the early hours of Friday, in Abuja.

His last official assignment was on Thursday, when he issued a statement on behalf of the ACF in condolence with the people of Benue State over the death of the former Speaker of the House of Representatives, Hon. B. A. Chacha.

However, Yawe’s daughter, Talatu Yawe, who confirmed his death to newsmen, said her father had been in and out of hospital in the last few months, but was fine and at home throughout Thursday.

According to her, “Though he had been ill, but he was fine yesterday (Thursday). He didn’t wake up from sleep this morning (Friday)”.

The Late Yawe is survived by his wife and four children.