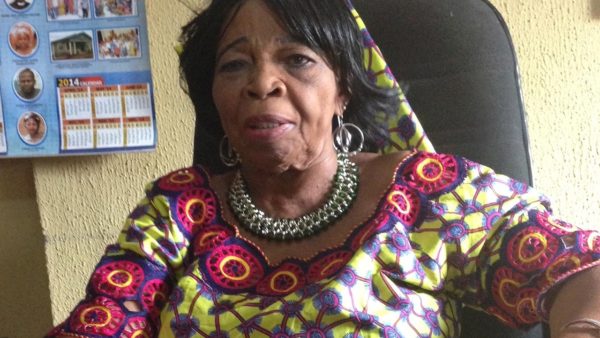 She died in the early hours of Monday, aged 97.

Born on November 21, 1923, she was the second First Lady of Nigeria from January 16, 1966, to July 29, 1996, when her husband was assassinated in a counter military coup carried out by Nigerian military officers of Northern extraction.

Aguiyi-Ironsi was killed in Ibadan in the countercoup led by Murtala Muhammed and which led to the installation of Yakubu Gowon as Head of State.

Reflecting on her life after the gruesome murder of her husband in an interview in 2016, she said: “The truth is that 29th of July this year will be 50 years since my husband was killed. By then, I had eight children. I have seen hell and at the same time, I have seen heaven”.