Delta State Governor, Ifeanyi Okowa, has emerged as the running mate to the presidential candidate of the Peoples Democratic Party (PDP), Atiku Abubakar. 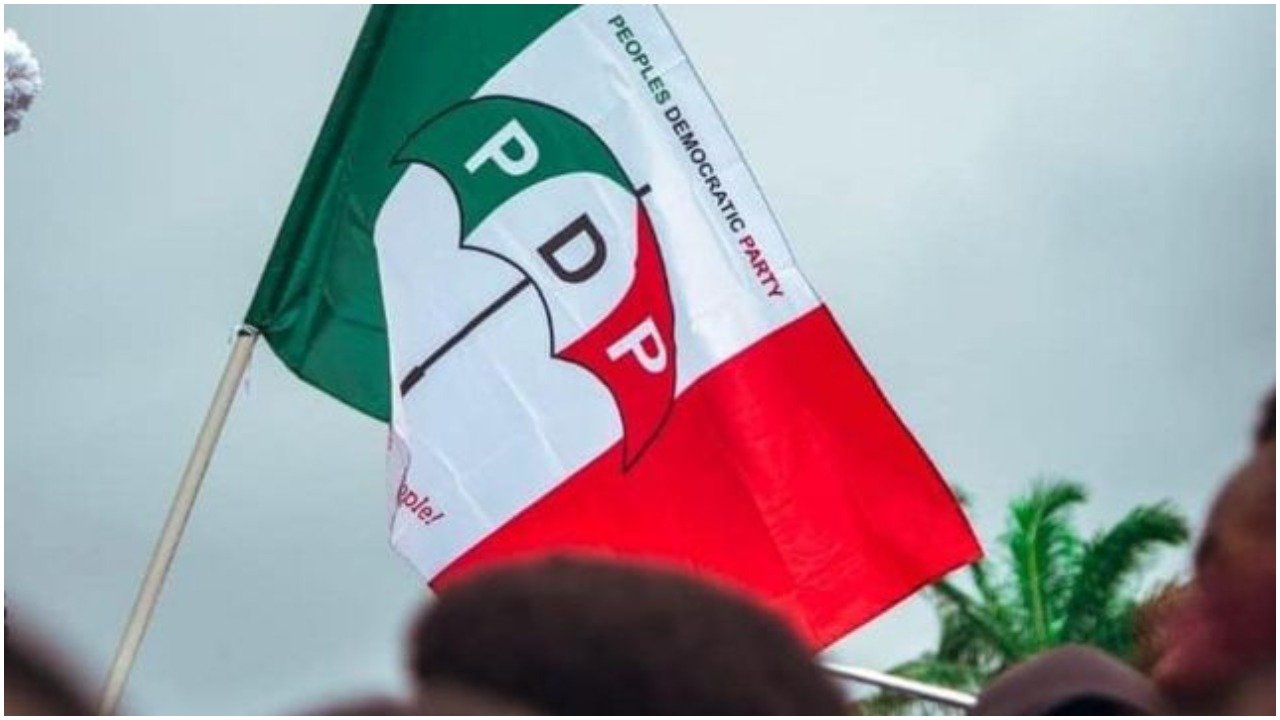 Okowa’s nomination was announced and confirmed by Atiku himself on Thursday, at an unveiling event of his running mate held in Abuja.

Atiku, while speaking on his choice, said his vice-president must fulfill the qualities to be president and one that could complement him as a President. He added that he should symbolise the quality to unite Nigeria, who is not afraid to speak and give advice on governance in the country.

He also added that his running mate must understand what he described as the depth of rots in the Nigerian system, with an understanding of the critical needs of economic growth.

Following the announcement, Okowa will thereafter be screened by a committee already set up for that purpose.

Recall that Wike, who has been the foreman on the radar of the PDP heavyweights and was speculated to be selected as the vice-presidential candidate of the main opposition party, was rumoured to have been selected as Atiku’s running mate. However, the party, yesterday (Wednesday), dismissed reports that its Selection Committee has settled for the Rivers State governor as the party’s vice-presidential candidate.