The bandits who yesterday attacked the village and killed four vigilantes and a little boy after ransacking the shops and carting away food stuffs and other items around 12 midday, were said to have gone at night, and returned again this morning.

A source who escaped death by whiskers and had to run kilometres from the village before he was able to access telecommunication network to make frantic calls said the villagers were forced to flee for their dear lives as the bandits over power the vigilantes who made frantic efforts to protect the communities.

six persons were killed in Randagi and four in Kuki with shops and houses ransacked for foods, animals, medicals and money. the bandits were said to have set some of the buildings ablaze and left some people injured and in critical condition.

Kaduna State Police Command Public Relations Officer ASP Muhammed Jalige could not be reached for reaction as his known numbers were said to be “out of reach”.

The bandits had on Tuesday 2nd February, 2021 attacked travelers along the Kaduna Birnin Gwari Way, killed a driver identified as Awwal Ibrahim, attacked Randagi in western part of the council,Kuyello in eastern parts killing scores, abducted unconfirmed number and left some injured. 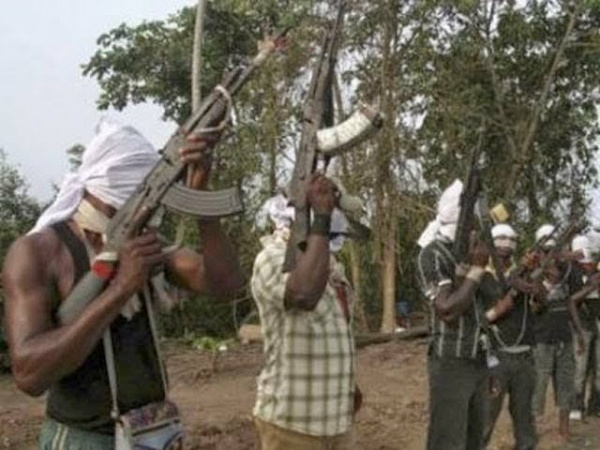