Bandits have repeatedly stormed Kaduna airport on Saturday and stopped an aircraft from taking off. 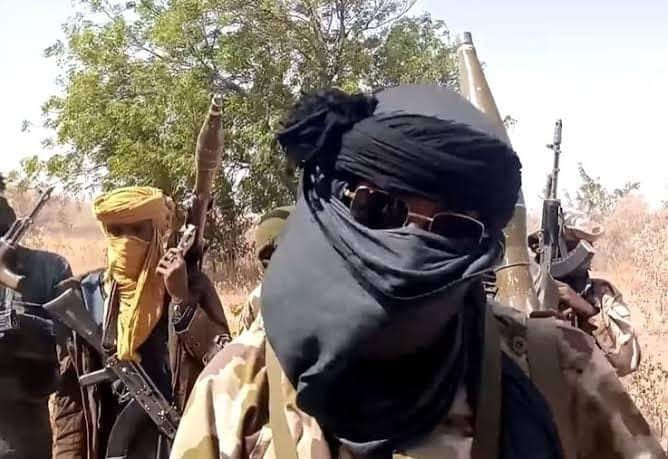 It was gathered that the aircraft was scheduled for Lagos on Saturday, when the hoodlums stormed the runaway forcing the officials of the airline and passengers to run for safety.

According to a source, who preferred anonymity, disclosed that a staff of the Nigerian Airspace Management Agency (NAMA) was also shot and killed by the bandits.

Even though news about the shooting of the airport staff is still scanty but it was learnt that the deceased was shot around the runway by one of the bandits.

It was gathered that the aircraft which was billed to take off at 12.30 pm on Saturday could not because of the presence of the bandits around the runway of the airport.

“As I speak to you now, there is already military presence to beef up security, though most of the staff are scared with the killing of the Nigerian Airspace Management Agency (NAMA) staff”, the source said.

As of the time of filing the report,  more than 10  military trucks have reportedly been deployed to the airport to reinforce the security network around the airport.

Recall that last year, bandits stormed the staff quarters located within the vicinity of the airport and kidnapped 10 staff of FAAN and NAMA.

The security agencies our the airport are yet to react at the time of filing the report.