President Muhammadu Buhari, on Friday, reappointed Ishaq Oloyede as Registrar/Chief Executive of the Joint Admissions and Matriculation Board (JAMB) for a second term of five years. 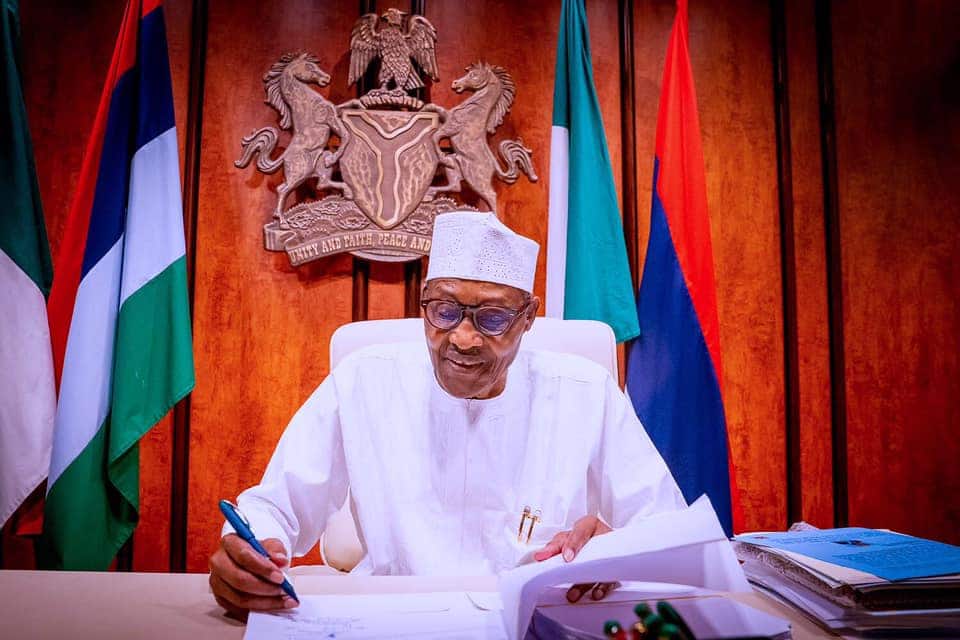 The Director, Press and Public Affairs, Federal Ministry of Education, Ben Bem Goong, in an issued statement on Friday, said the appointments were based on the recommendation of Minister of Education, Adamu Adamu.

Buhari also approved the reappointment of Prof. Ifeoma Isiugo-Abanihe as Registrar/CEO of the National Business and Technical Examinations Board, (NABTEB), for a second term of four years and Prof. Promise Mebine as the Director/Chief Executive of the National Mathematical Centre for an initial tenure of five years.

The statement further stated that Oloyede and Rasheed’s appointments take effect from 1st August, 2021, while that of Mebine took effect from 17th and Bobboyi’s from August 21, 2021.