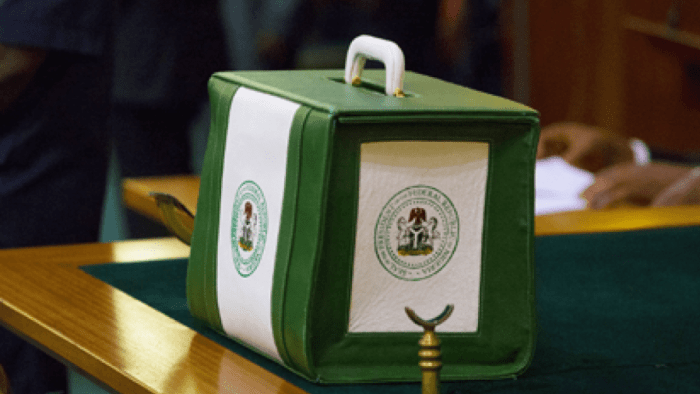 The Appropriation Bill was presented to Buhari by his Senior Special Assistant (Senate) on National Assembly Matters, Senator Babajide Omoworare.

Buhari was flanked by the Senate President, Ahmed Lawan and the Speaker of the House of Representatives, Femi Gbajabiamila, while signing the Bill into law.

This is coming about seven days after the National Assembly passed the Appropriation Bill and transmitted it to the President.

Recall that the two chambers increased the Budget spending by N735.8 billion from the proposed N16.391trillion to N17.126 trillion. They also raised the oil benchmark, from $57 per barrel proposed by the Executive, to $62.