The international press reports that heavy gunfire was heard in the strategic district of Kaloum, which houses the presidential palace in Conakry, the capital of the Republic of Guinea, 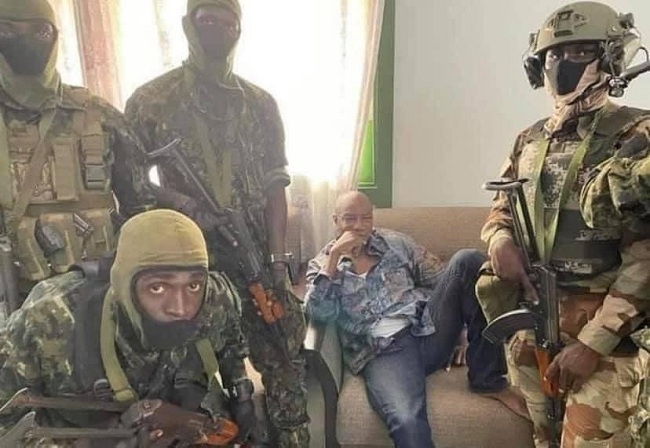 Soldiers said in a television broadcast on Sunday said that they have taken countries of the country’s affairs, signaling a military coup.

The whereabouts of the country’s president, Alpha Conde is still unknown as gunshots were reportedly fired in Conakry.

Some well-established sources in the Guinean capital report that a coup d’etat was led by elements of the Groupement des forces Spéciales, They specified that President Alpha Condé would be kept safe.

The elite unit of the army said to be at the origin of this coup is led by a certain Colonel Mamady Doumbouya, identified as a former legionnaire of the French army who returned to the country in 2018. He is a soldier described as a “hothead” because of his last tug of war with the Minister of Defense, which was over his desire to be a part of the unit that he had led for four years. 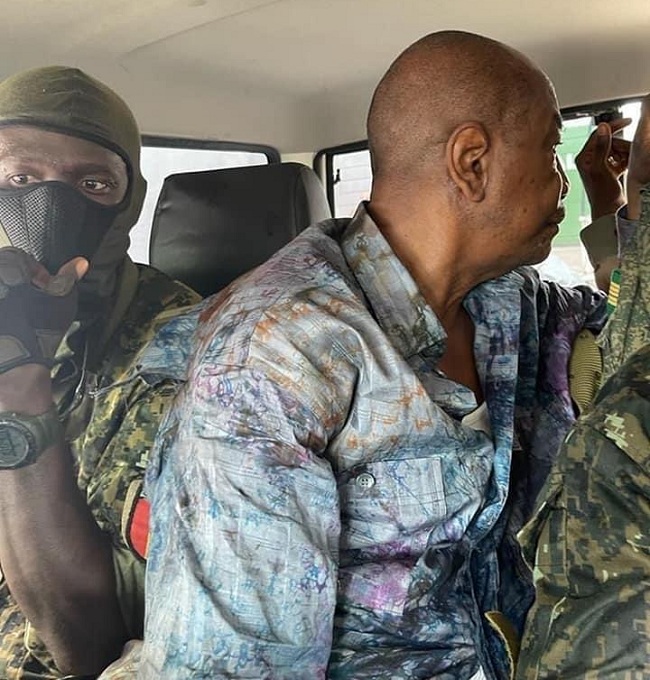 According to the same sources, located in the Malian capital, the “putschists” are currently facing off with presidential bodyguards.

Alpha Condé thus faces his umpteenth coup attempt. Since his re-election in 2020, for a third term, he has faced permanent instability on the political, social, and security fronts.