An apparent coup attempt has been reported in Sudan. 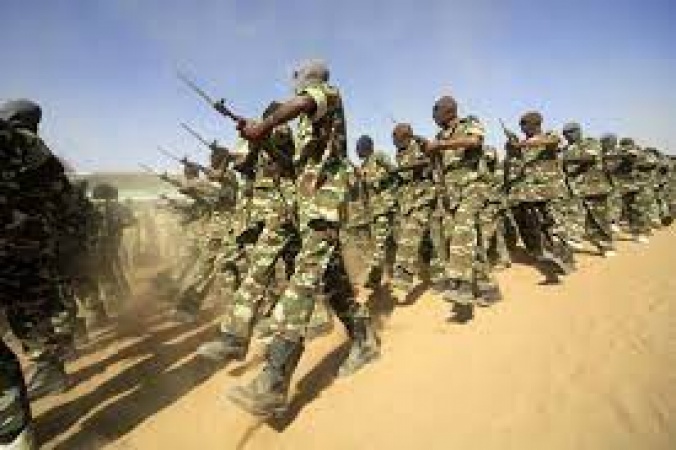 Military forces in the restive African country have arrested several members of the country’s civilian leadership and put Prime Minister Abdallah Hamdok under house arrest, according to Al-Hadath TV.

The broadcaster said the arrests took place before dawn on Monday.

Sudan has been on edge since a failed coup plot last month unleashed bitter recriminations between military and civilian groups meant to be sharing power following the toppling of the country’s long time leader Omar al-Bashir. 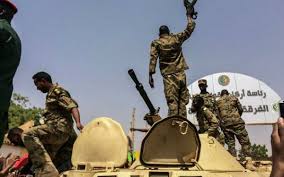 Al-Bashir was toppled after months of street protests in 2019, and a political transition agreed after his removal was meant to lead to elections by the end of 2023.

The Sudanese Professional’s Association, the country’s main pro-democratic political group, called the military’s moves on Monday an apparent military coup and called on the public to take to the streets.