The National Industrial Court has ordered the Academic Staff Union of Universities, (ASUU), to call off the ongoing nationwide strike. 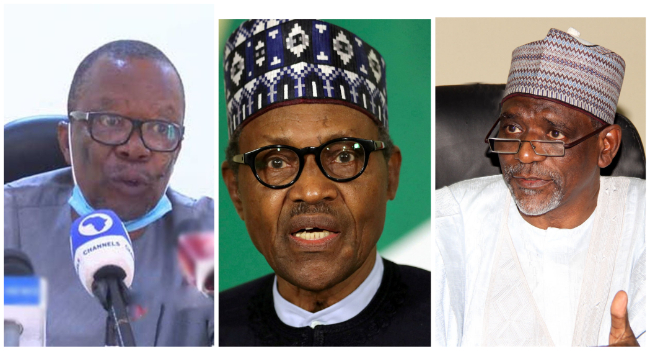 Recall that ASUU has been on strike since February 14, as talks between the Federal Government and lecturers of public universities have not yielded a comprise upon which students can return to class.

Delivering a ruling on the interlocutory injunction filed by the Federal government, Justice Polycarp Hamman, restrained ASUU from continuing with the industrial action pending the determination of the suit.

Justice Polycap who is a vacation judge ordered that the case filed be returned to the president of the Industrial Court for reassignment to another judge.

This order comes a few hours after the National Association of Nigerian Students (NANS) threatened not to allow any political campaign hold across the country till students of public universities return to classrooms. 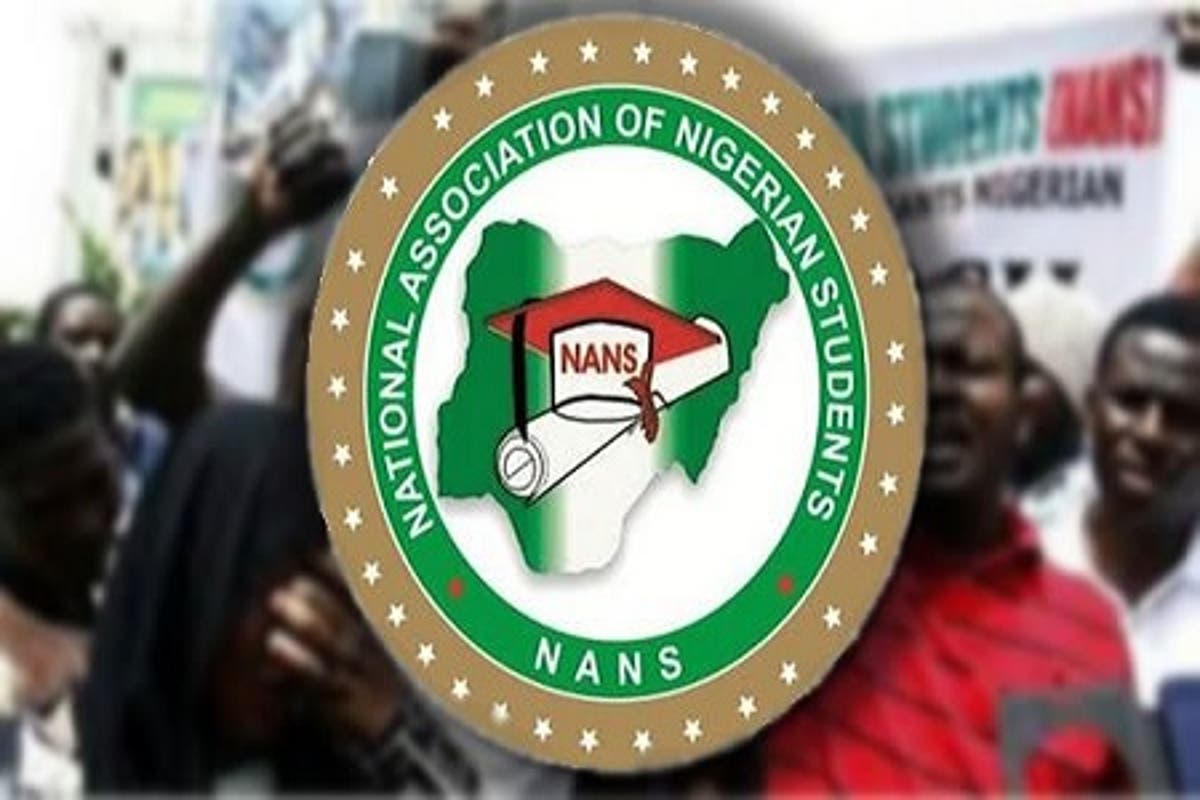 The Chairman, NANS National Taskforce, Ojo Olumide, announced this at a press conference in Abeokuta, the Ogun State capital, on Wednesday, some days to September 28, the official date for candidates to kick-off campaign as announced by the Independent National Electoral Commission, (INEC).