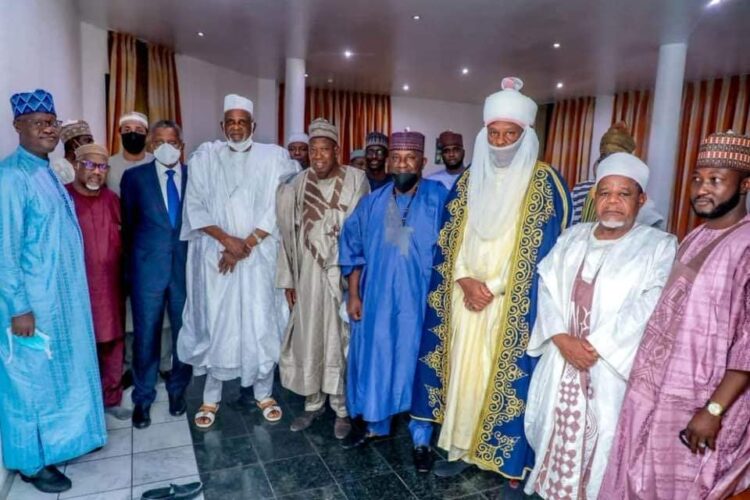 The meeting was attended by business tycoon Alh. Aminu Alhassan Dantata, who played the role of a father during the meeting; Minister for Commerce, Trade and Investment, Niyi Adebayo, amongst others.

The reconciliation meeting took place at Kano Governor’s Lodge, Asokoro, Abuja, which put a stop to all rumours making round that the duo were in dispute over sugar control in the country. 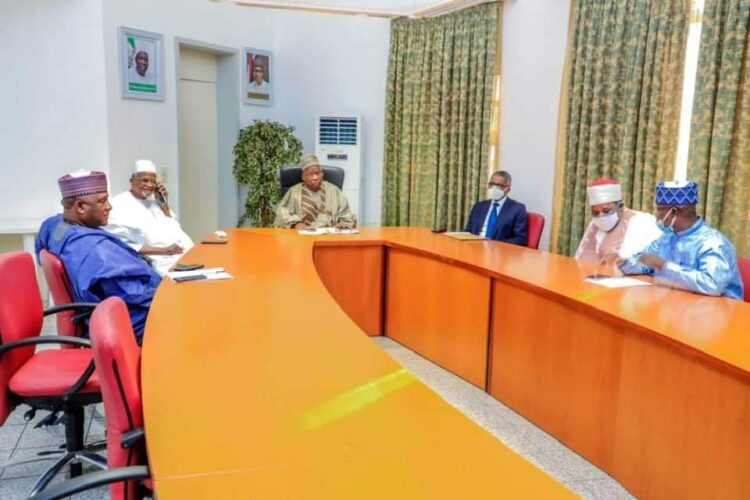 Both parties, and agreed to work together and supply enough sugar to satisfy the demand of the country.

They all dismissed the allegation that Dangote was planning to see to the increase of sugar price, through pressuring BUA to succumb to the increment, describing it as baseless and lacking any iota of truth.

The meeting was seen as the zenith of other similar efforts to reconcile the two giants by the Governor Ganduje.