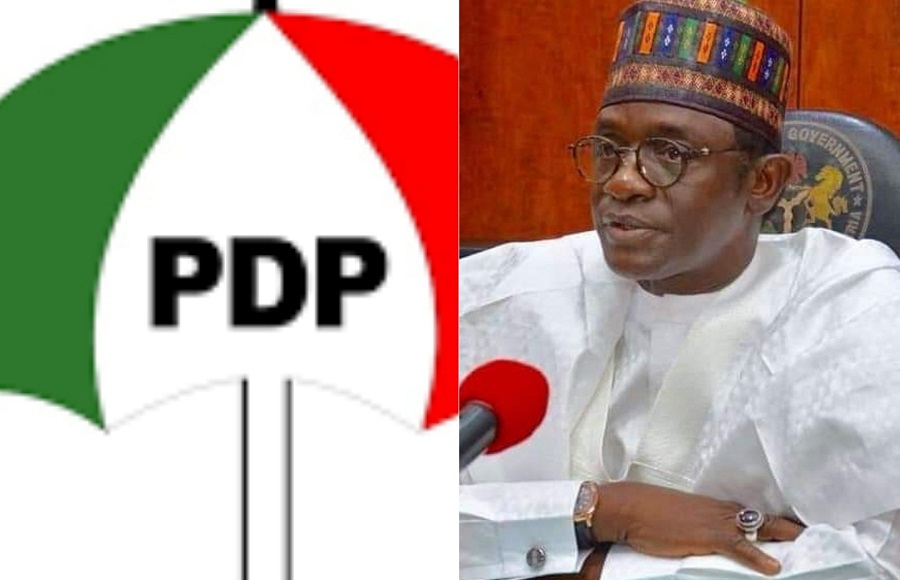 In the fresh suit, according to reports, the PDP accused the ruling party of illegality in the process that produced the party’s national officers and candidates.

The suit, filed by a Senior Advocate of Nigeria (SAN), Ayo Kamaludeen Ajibade, on PDP’S behalf, demanded that all candidates produced by the APC for the 2023 general elections be disqualified from the race, having been allegedly produced in breach and is a gross violation of the 1999 Constitution and Electoral Act 2022.

It is predicated on a judgment of the Federal High Court delivered on September 30, 2022, which declared as illegal, unlawful and unconstitutional all actions and activities of Governor Mai Mala Buni as the Chairman of the Extraordinary Convention Committee of the APC.