Reports indicate that the All Progressives Congress, (APC) presidential candidate for the 2023 polls, Bola Tinubu has confirmed Senator Kashim Shettima as his running mate. 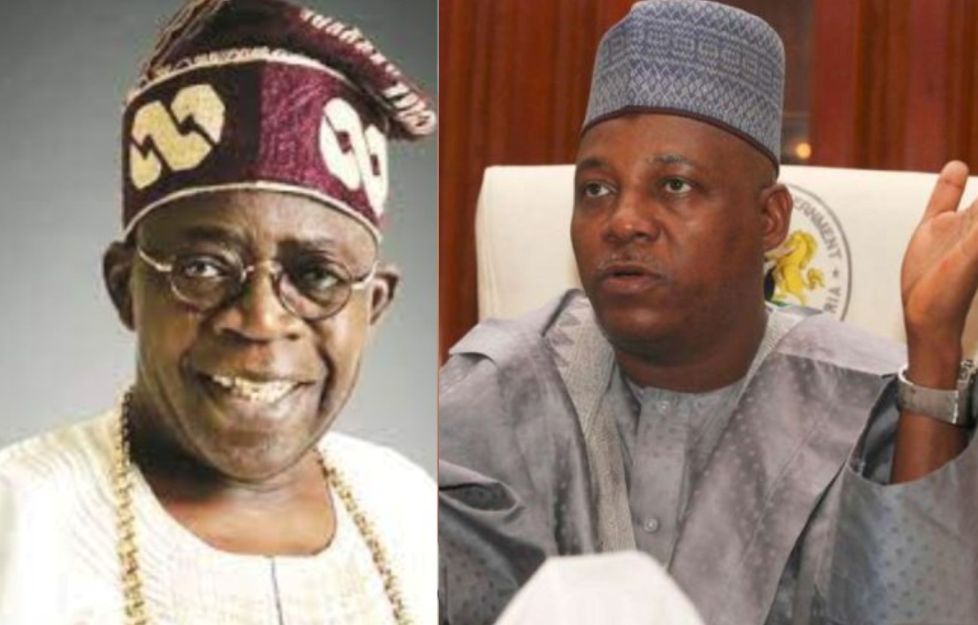 It had earlier been reported that the vice presidential candidate will be unveiled to President Muhammadu Buhari, who is the leader of the party, in his hometown in Daura, Katsina State on Sunday (today).

President Buhari has been in Daura since Friday for the Eid-el Kabir celebration.

Recall that Shettima played a lead role in the pre-presidential primaries campaign of Tinubu.

Shettima, the representative of Borno-Central senatorial district, was a former two-term Governor of Borno State.

His choice of running mate has been a topic of discussion in Nigeria’s political space ever since his emergence as the APC presidential candidate.