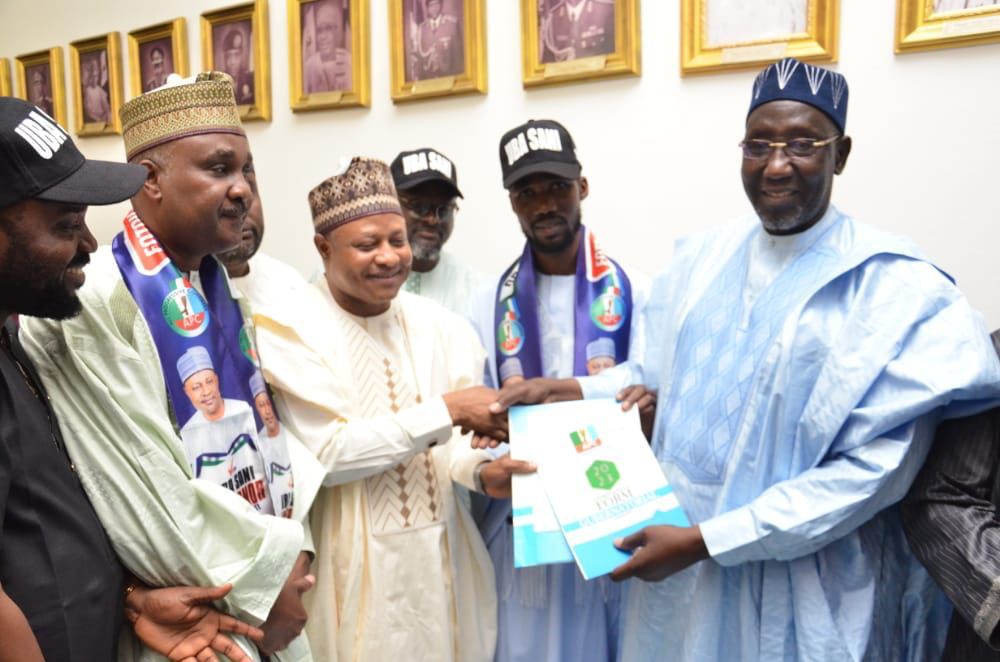 It was gathered that Sani emerged during an extensive meeting of the Government House Core team leadership, chaired by Governor Nasir Ahmed el-Rufa’i, on Wednesday.

It was also gathered the former Chief of Staff to the governor, Muhammad Sani Abdullahi Dattijo, who recently resigned as Commissioner of Planning and Budget to contest the APC governorship primary race, has been directed by the Governor to step down for Senator Sani.

The former Budget Commissioner, who was believed to be the initial anointed candidate of the Governor, has however agreed to settle and vie for Kaduna-Central senatorial seat primary election.