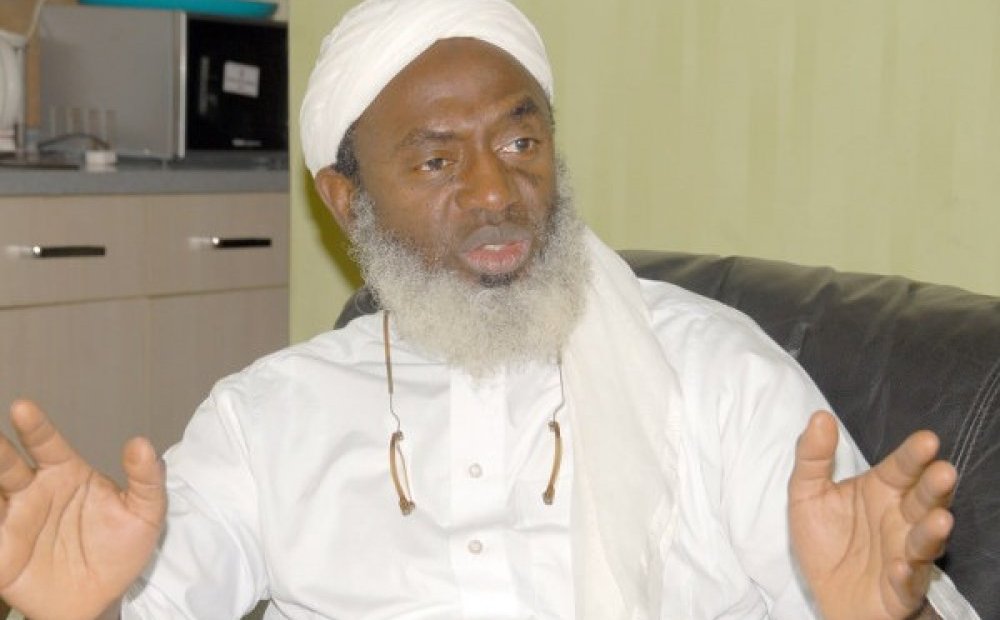 During the visits, Sheikh Gumi offered cash gifts to vulnerable patients while appealing to wealthy individuals in the society to assist the less-privileged in the society, particularly those who are suffering from one ailment or the other and cannot afford to access quality medical attention.

The cleric expressed shock at the sad reality that he saw, saying he could not believe that in a country that has many millionaires, most of them, whom he claimed to accumulate wealth through undue favours from the government or as proceeds of corruption through appointments or contracts, people were still passing through untold hardship.

He urged governments at all levels to provide more facilities in public hospitals, make doctors accountable and responsive and provide a means of taking care of the hospital bills of vulnerable patients, especially those in critical condition and on emergency cases. 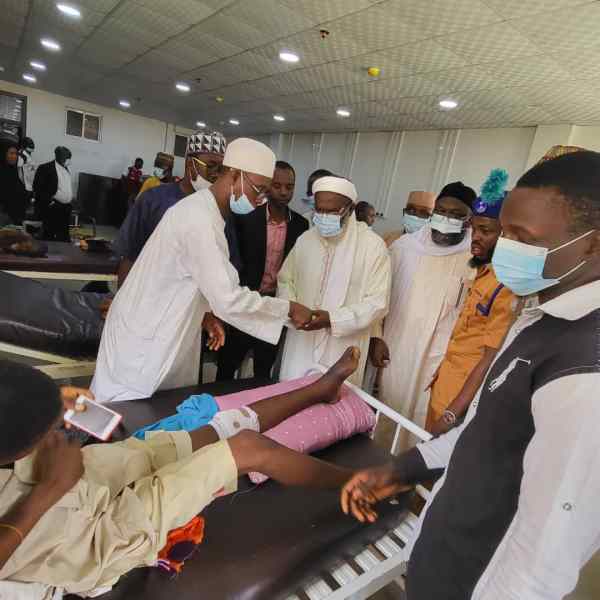 Sheikh Gumi also called on wealthy Nigerians to fear Allah and invest for the sake of humanity. He said what Allah has given them is meant to serve humanity and that any privileged person that fails to invest for the sake of humanity, especially on the less-privileged and those in need will definitely regret it here in this world and in the hereafter.

He lamented a situation where millions will be wasted on chartered aircraft to attend wedding ceremonies, unnecessary events or attending children’s graduation abroad, or wasting money on Umrah jamboree at a time when there are more important things to do that will please Allah more, which he said is more rewarding.

The cleric further called on both Federal and State governments to declare an emergency in the Nigerian health sector, stressing that so much about the condition of the hospitals and suffering patients was not being reported by the Nigerian media.