…As governors pay condolence visit to PMB over COAS death

President Muhammadu Buhari has said the death of Chief of Army Staff, Brig-Gen. Ibrahim Attahiru, and 10 other military officers in an ill-fated plane crash have affected the fight against insecurity in the country. 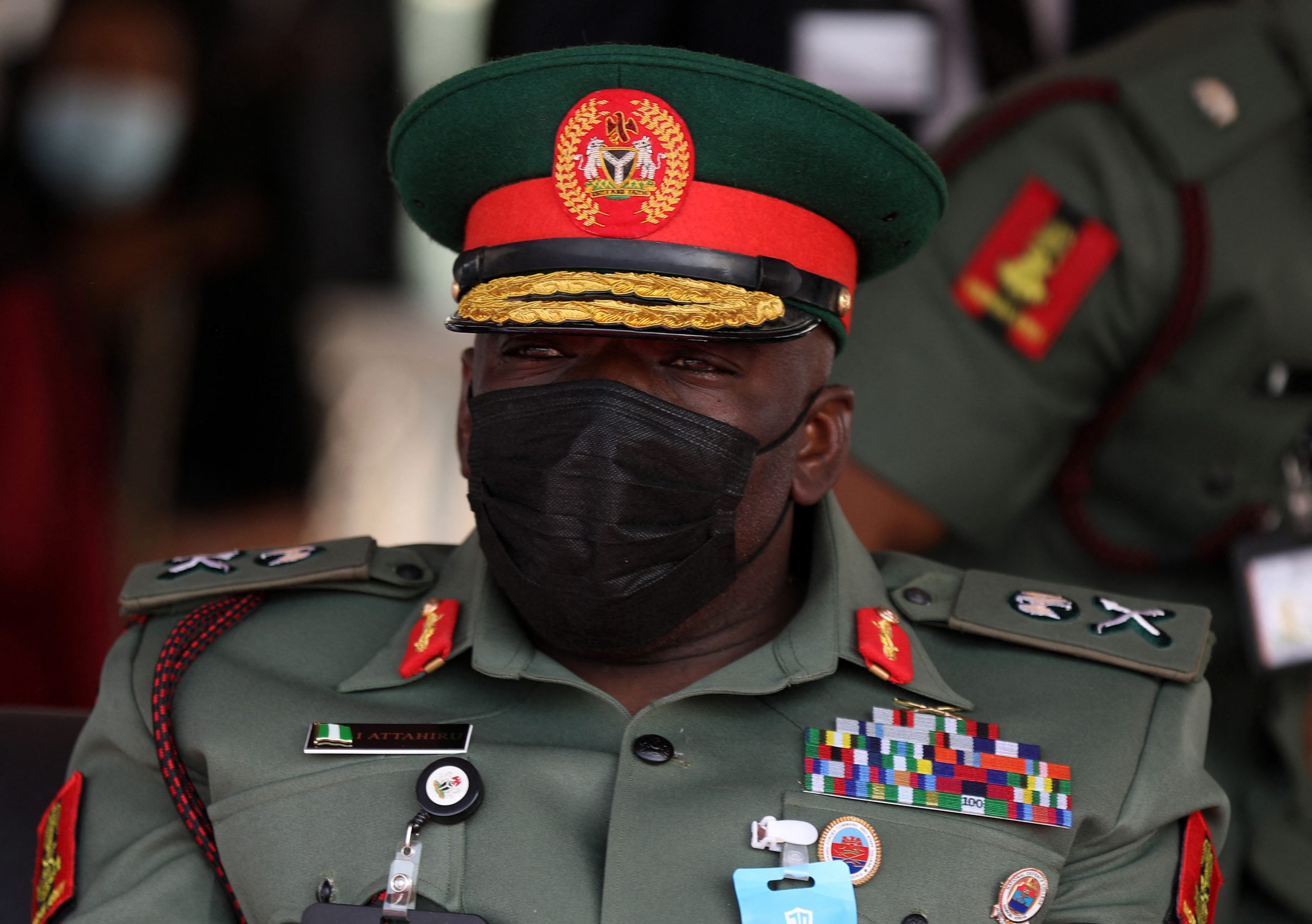 Recall that the Late Attahiru and the military officers died on Friday in a Beechcraft 350 aircraft that crashed near the Kaduna international airport.

Speaking yesterday when he received a delegation from the Nigeria Governors’ Forum, (NGF), at the Presidential Villa, Buhari said he will continue to do his best to tackle the security challenges bedeviling the nation. 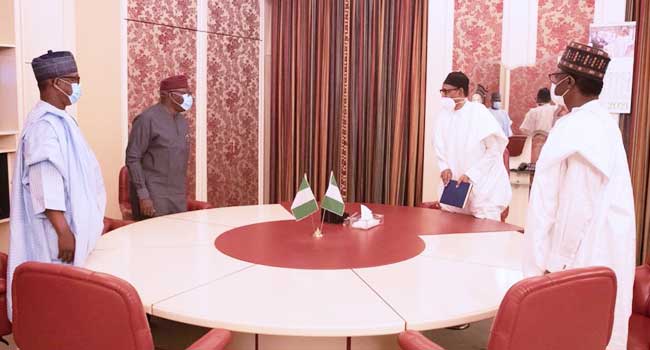 President Buhari told the delegation that he is hoping that God would provide the enablement for the nation to deal with challenges.

“To lose choice officers has increased our problem but we know what we are in for and we will continue to work hard and pray hard so that God will give us the power to appreciate and apply ourselves to the problem”, the President stated. 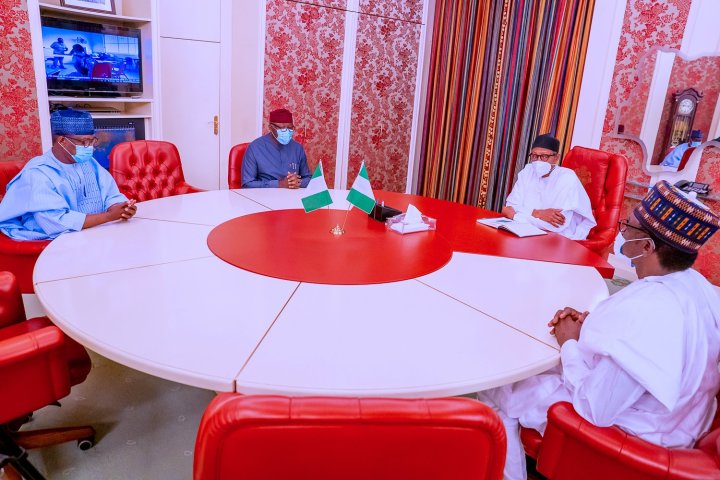 “This is a situation that only God knows when it will happen; and it happened at a time when the security situation in the country is a fundamental issue.

“The people who elected us, they know the promises we made within the time…the circumstances which we find ourselves…we will keep on trying and continue to do our best”, he further stated. 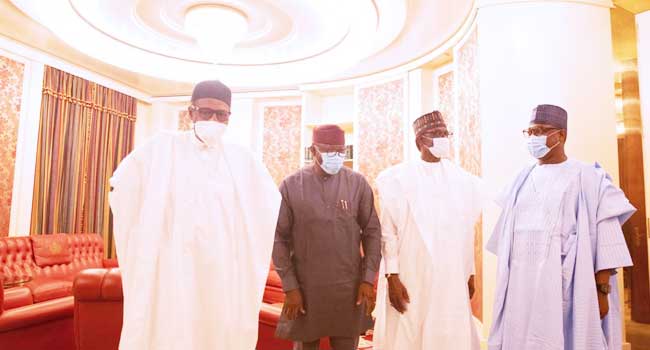 Among those who visited the President were the Chairman of the Nigerian Governors’ Forum (NGF), Dr. Kayode Fayemi, the Chairman of the All Progressive Congress, (APC), National Caretaker Committee and Yobe State governor, Mai Mala Buni, and the governor of Niger State, Sani Bello. 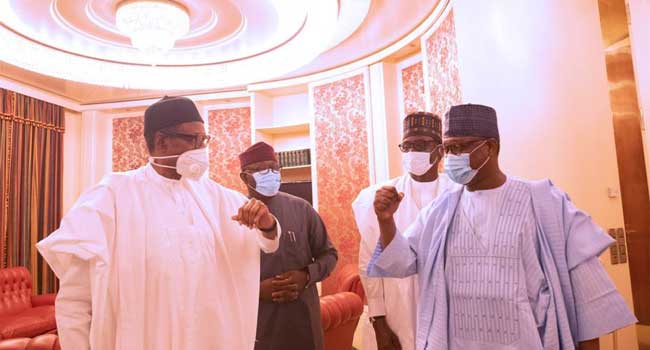