Members of the Ansaru terrorists group are openly preaching in many villages of Birnin-Gwari LGA of Kaduna State, as part of their activities to mark the Eid-el-Kabir festival, according to people in the affected communities. 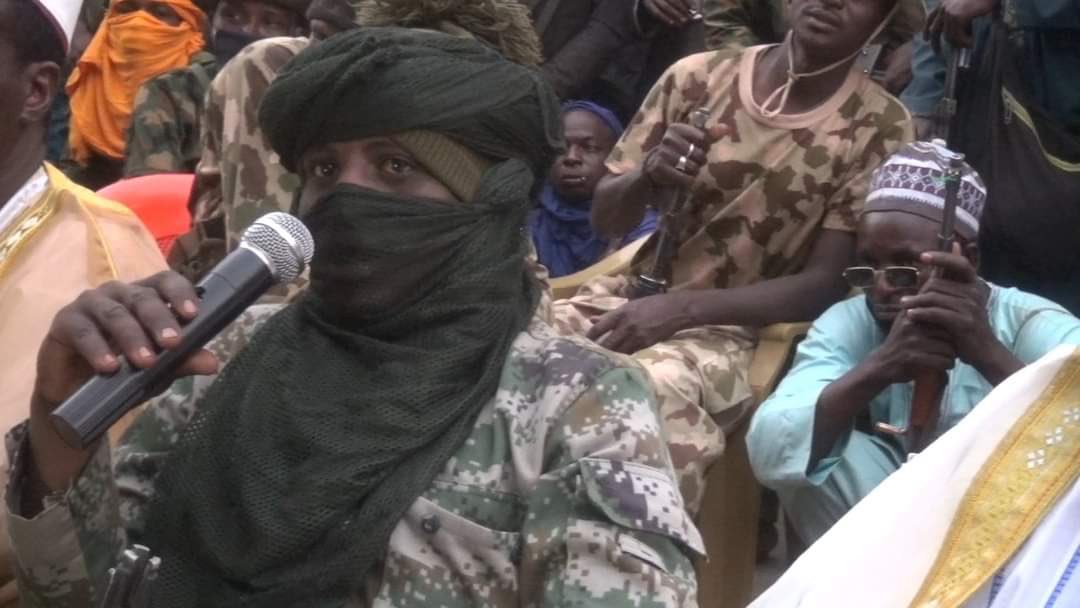 They said the terrorists group are trying to convince the locals to accept their kind of religion which detests democracy, formal education and respect for constituted authorities.

Unlike what they did during the Eid-el-Fitr festival, a little over two months ago, when they simply went round communities and shared candies and other edibles as Sallah gifts, the terrorists this time around took time to interact with the locals and urged them to acquire arms and launch a rebellion against the government. They also reassured them of protection against bandits.

In a two-page pamphlet, the terror group lambasted the President Buhari’s administration, saying it failed to protect the lives and property of the people and urged them not to fall for the call to effect change through any electoral process.

According to witnesses, the terrorists had been preaching their anti-government and anti-democracy stance since the Eid-el-Kabir (Sallah) Day (Saturday), without caution from anywhere.

The villages they visited in Birnin-Gwari LGA on Monday included Damari, Unguwar Gajere, Kakini, Kuyello and Kwasa Kwasa. “During their propagation, the terrorists, who are mostly young men, moved on dozens of motorcycles decked with flags with Arabic inscriptions”, one of our sources said.

They tongue-lashed the Federal, States and local authorities, arguing that democracy is against the teaching of Islam. They also called out Muslim clerics who call for prayers for democratic leaders. “But the most dangerous trend this time around is the call by the terrorists for people to source for arms and fight the government. They back their claims by wrongly interpreting some verses of the Holy Qur’an and prophetic sayings. They say people would continue to suffer until they forcefully changed their leaders”, the source said.

Recall that two months ago, the Ansaru terrorists had infested many villages in many LGAs of Kaduna, Katsina and Zamfara states. They have continued to wax stronger by fighting sundry bandits and, in some cases, using persuasion to bring them to their fold. Formally known as Jamā’atu An’āril Muslimīna fī Bilādis Sūdān (which roughly translates to: The Vanguard for the Protection of Muslims in Black Africa), Ansaru broke away from the Abubakar Shekau-led Boko Haram in 2012.

It was learnt that during their visits to many communities in the last three days, they had shared hundreds of leaflets to people who gathered to listen to their preaching.

Led by one Abubakar Adam Kambar (deceased), the group following its rebellion against Shekau gradually shifted its base from the North-East and established several active and passive cells in parts of the North-West and North-Central.

Military and police authorities did not respond to requests for comments on this story Tuesday night, while the phone number of the Kaduna State Commissioner for Internal Affairs, Samuel Aruwan, was switched-off.