The Independent National Electoral Commission, (INEC), has fixed Saturday 19th June, 2021 for the conduct of bye-election to fill the vacant seat for Sabon-Gari constituency in the Kaduna State House of Assembly. 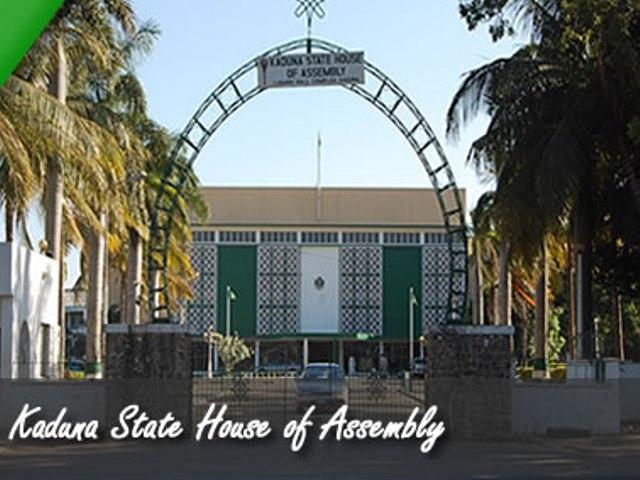 In a press statement issued by the INEC’s  National Commissioner and Chairman, Information and Voter Education Committee,
Festus Okoye, the Commission said it received a communication from the Kaduna State House of Assembly, which declared the seat of the member representing Sabon-Gari State Constituency, Hon. Aminu Abdullahi Shagali, vacant.

It said, according to the State Assembly, the vacancy occurred as a result of its member’s absence without just cause from one-third of the meetings of the Assembly for one year in contravention of Section 109 (1)[f] and (2) of the Constitution of the Federal Republic of Nigeria, 1999 (as amended). 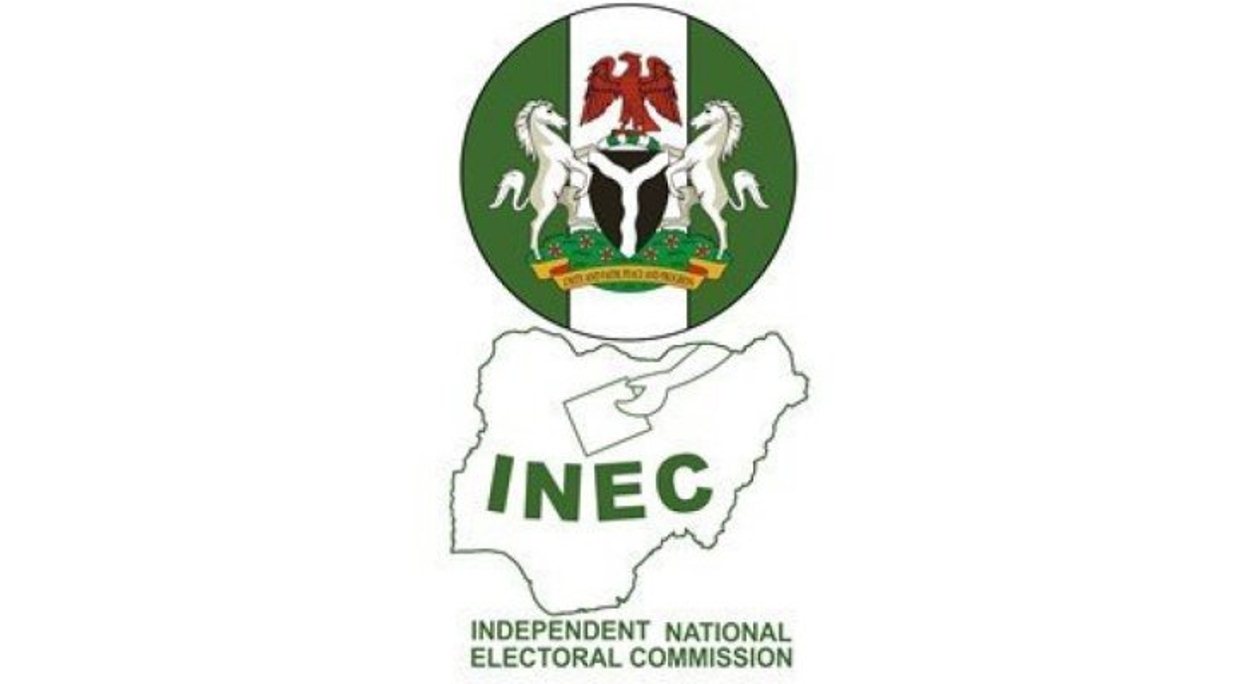 “Consequently, the Commission fixed Saturday, June 19, 2021 for the conduct of bye-election”, it stated.

The INEC further said that the official notification for the election will be published on May 17, 2021. Political parties shall conduct their primaries between 18th and 24th May 2021.

“The Access Code for online submission of nomination forms will be available for collection from 24th May 2021 at the Commission’s headquarters in Abuja while the last day for submission of list of nominated candidates is 28th May, 2021 at 6.00 pm.

“The detailed timetable and schedule of Activities for the bye-election has been uploaded on the Commission’s website and other social media platforms”, it further stated.

The Commission further reiterated that since work on the expansion of voter access to polling units in the country is ongoing, the bye-election will hold in the existing polling units and voting points across the constituency covering Sabon-Gari LGA in the State.

The Commission enjoined all political parties to strictly adhere to the timetable and schedule of activities and avoid rancorous primaries and violence during the campaigns and throughout the electoral process.