A philanthropist, Mrs. Ramatu Abarshi, has been abducted by bandit terrorists alongside her daughter, Amira, after distributing Ramadan gifts to local communities of Mariri town, in Lere local government area of Kaduna State. 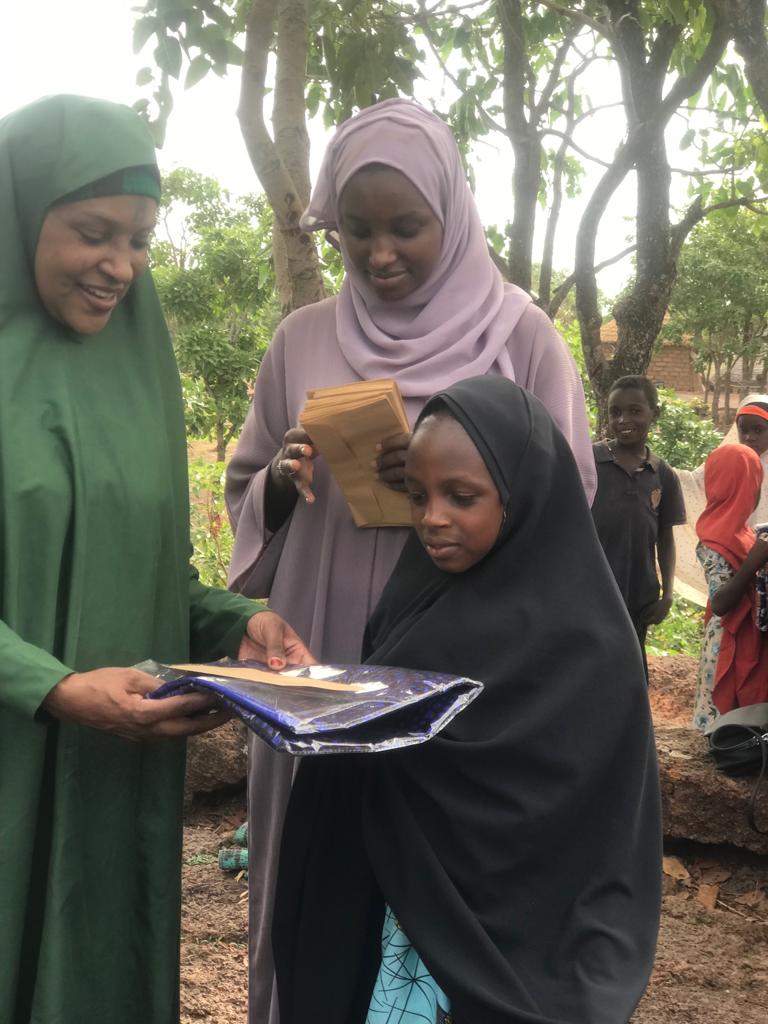 A family source said the bandits trailed them on Saturday noon around Kasuwan-Magani, in Kachia Local government, in the southern part of Kaduna State.

It was gathered that Eng. Ramatu Abarshi, a former Head of Department of Electrical Engineering, Kaduna Polytechnic, and her daughter who were traveling in a chartered vehicle were kidnapped near Kasuwan Magani.

According to sources from Mariri, as part of her Barkindo-Rahama Initiative, the Engineer, who often distributes household items to the less-privileged, had arrived at Mariri around 3 pm on Friday, and was said to have distributed clothes and other basic items to orphans ahead of the Eid-el- Fitr (Sallah) celebration.

“She exchanged pleasantries with dozens of people in Mariri and posed for pictures with many people before they left in the evening”, the source said.

However, somewhere between ‘Crossing and Kasuwan-Magani,’ their vehicle was said to have been attacked by bandits who abducted all three, including the driver.

It was reported that a family friend disclosed that the bandits have made contact and demanded N100million for the release of Engr. Ramatu and her daughter.

When contacted, the spokesman for the Kaduna State Police Command, Mohammed Jalige, said he was unaware of the incident.