No fewer than 1,192 people were killed and 3,348 kidnapped by bandits in Kaduna State in 2021, according to a security review by the Kaduna State government. 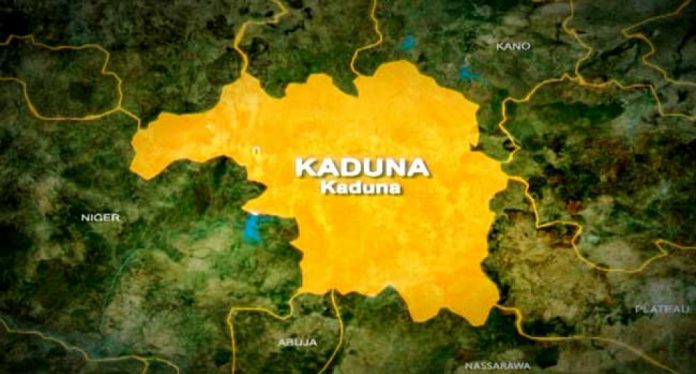 The report also indicated that bandits rustled 13,623 animals and injured 891 people during the period under review.

Aruwan further said the attacks were more of ethnic clashes resulting in reprisal attacks other than banditry attacks and killings. He added that 309 bandits were killed by security operatives during the period under review.

“Evil is evil; because by the time we begin to give crimes ethnic and religious colouration, the bandits will have their ways.

“We are of the view that our security operatives deserve commendation because they are making sacrifices to ensure peace and order while we enjoy ourselves in our various houses. The security operatives cross land mines to get to bandits hideouts”, Aruwan further stated.