The Kaduna State Government has banned any form of religious protest, just as it warned that any violator will be prosecuted. 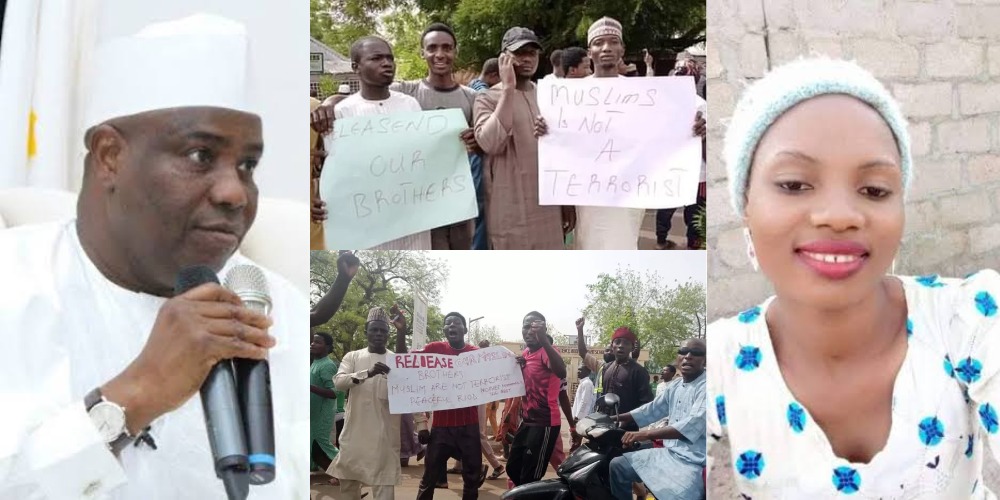 This warning was handed down by the State’s Commissioner, Ministry of Internal Security and Home Affairs, Samuel Aruwan, in an issued statement yesterday.

According to him, the prohibition becomes imperative in view of moves by some unpatriotic elements to organize a series of for-and-against protests related to a security development in one of the Northern Nigerian States.

“The Kaduna State Government, in consultation with security agencies under the umbrella of the Kaduna State Security Council, has placed a ban on protests related to religious activity throughout the State with immediate effect”, he said.

According to him, Governor Nasir Ahmad el-Rufa’i, who has been briefed on the development, has charged security agencies to ensure strict enforcement of this ban against any form of religious protest in the State.

He said the governor also charged religious leaders, community leaders and traditional rulers throughout the state to complement the efforts of government and security agencies towards the maintenance of peace and stability.

“Security agencies have thus resolved that any attempt by individuals or groups to disrupt the peace and stability of the State, by way of religious protests, will not be condoned. Such protests will be promptly halted, and conveners prosecuted”, he said.

The statement further enjoined citizens to remain calm as they go about their lawful pursuits, and to immediately report any such activity or security concern to the Kaduna State Security Operations Room. 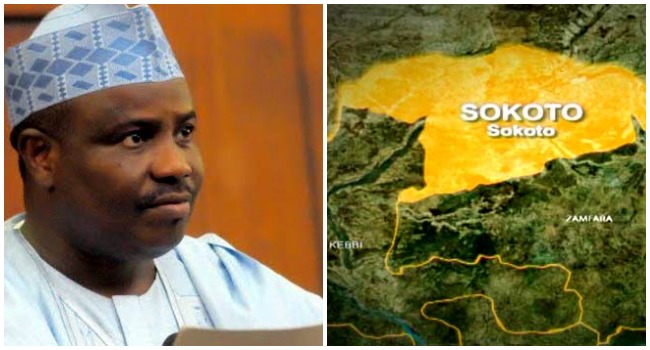 In a related development, Governor Aminu Tambuwal, of Sokoto State, has declared a 24-hour curfew within the metropolis to forestall civil unrest over the death of Deborah Samuel, a student of the Shehu Shagari College of Education.

Recall that Deborah was killed on Thursday, following an allegation that she had blasphemed Muhammad, (SAW), the prophet of Islam.

According to the governor, the curfew has become necessary as the only option left for the government to prevent a breakdown of law and order in the State.