The National Industrial Court, in Abuja, has restrained the Judicial Commission of Inquiry set up by the Kaduna State government from investigating the recent warning strike by the Nigerian Labour Congress, (NLC), in the State. 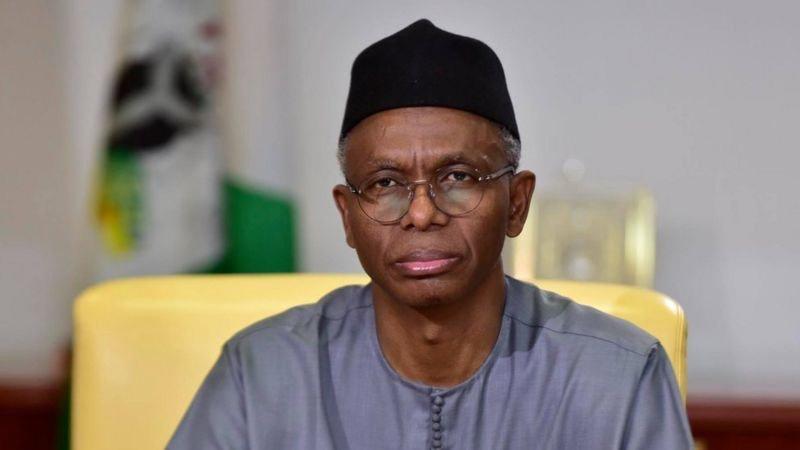 The NLC and its affiliate unions in Kaduna State had embarked on a five-day warning strike over the recent disengagement of civil servants by the State government.

The strike virtually shut down the state until the Federal Government prevailed on both parties to sheathe their swords and sit for negotiation in Abuja.

The NLC President, Ayuba Wabba, later announced the suspension of the strike “to honour the invitation of the Federal Government to mediate in the dispute between labour and the Kaduna State government”.

Kaduna State governor Nasir Ahmed el-Rufa’i, however, set up a seven-member Judicial Commission, headed by a judge, Ishaq Bello, with 14 terms of reference, including determining the legality of the strike and any breach of the relevant laws on trade disputes and essential services.

Delivering a judgment yesterday, Justice Obaseki, of the National Industrial Court, granted an order of court restraining the Commission of inquiry “from inquiring into, deliberating upon, investigating, procuring evidence, whether by compelling the attendance before it (by the issuance of witness summon (es) or warrant (s) of arrest or howsoever members of the 1st claimant.”

The labour leaders had prayed for court orders “setting aside the establishment of the 3rd defendant/respondent as constituted by the 1st defendant/respondent and as comprised of the 4th to 12th defendants/respondents, or by whomsoever else the Judicial Commission of Inquiry might hereafter be variously presided over, until the determination of the claimants’/applicants’ Motion for Interlocutory Injunction filed contemporaneously with the filing of this ex-parte application, or further order”.