The Kaduna State Urban Planning and Development Authority, (KASUPDA), has issued a 21-day eviction notice to occupants of some markets in Kaduna metropolis. 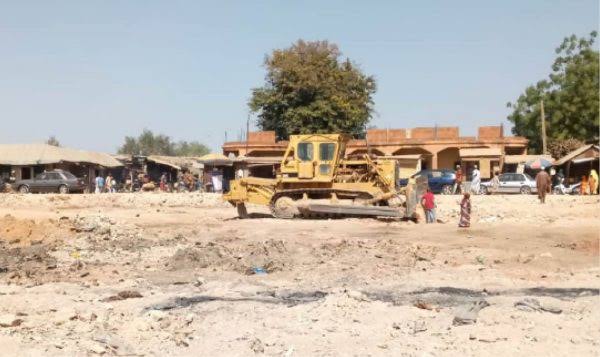 In a statement on Wednesday, the spokesperson of the agency, Nuhu Garba, said the area was being used for a purpose contrary to the title given for it.

He said an ultra-modern pharmaceutical market would be established in the place.

“The construction of a new ultra-modern pharmaceutical market in the area is in line with the State Government’s Urban Renewal, Urban Reformation and City Beautification Initiatives,’’ he said.

The agency advised the affected persons operating businesses in the area, who had been issued an eviction notice, to comply with the directive.

KASUPDA further said that the provision of a pharmaceutical market in the area was not meant to displease anybody, but for development and future generation.

It pledged to work for the well-being of residents, and therefore solicited for their co-operation and understanding.