A family member of the Divisional Police Officer (DPO) who was kidnapped by terrorists on his way to assume duty in Birnin-Gwari, in Kaduna State, has raised the alarm that the bandits have vowed to kill him if their demand of N200m  is not met soon. 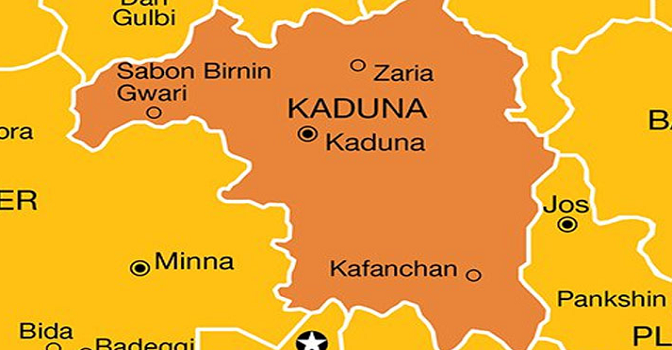 It was gathered that his colleagues mobilised N5m ransom, while his friends mobilised another N2 million making the total amount of N7m and it was sent to them. However, a family source who spoke to newsmen yesterday, said/ “Now, the person who took the money was also kidnapped. He’s under their captivity”.

According to the source, “The kidnapped DPO is still alive; but from the information we gathered, he has been stooling blood, and he has been left at the mercy of rain.

“They are chained; he is always begging us to try and get him freed. There is nothing we can do about it”, he lamented.

Recall that his kidnappers initially demanded N500m before they pegged the ransom money to N200m.

At the time of filing this report, there was no official statement from either the Police or the State Government.