The Kaduna Electricity Distribution Company, (Kaduna Electric), says it is installing electricity meters in some parts of the State under the Federal Government’s National Mass Metering Programme (NMMP) and will capture 50 communities under 10 feeders in Kaduna in this phase.

It was reported that some meters have been installed already at MPH Estate, Millennium City and High Cost, Barnawa, all within Kaduna metropolis. Some of the affected residents described the commencement of smart prepaid meter installations by Kaduna Electric as a relief to them from the hitherto estimated billing. 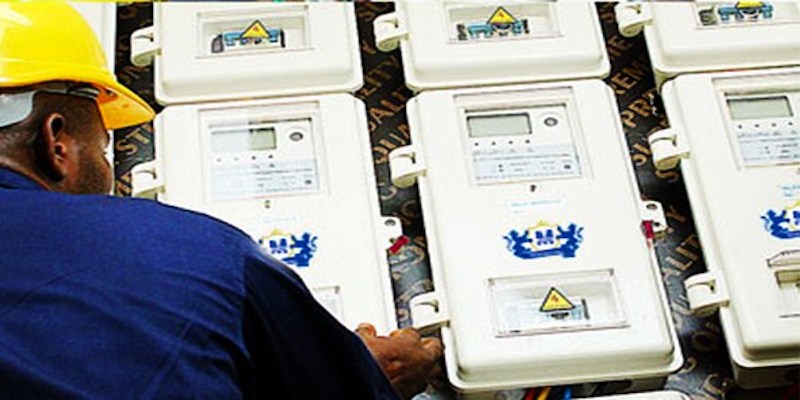 The NMMP was launched in October 2020 in Kaduna and by December in Birnin-Kebbi with 80,000 meters allocated to the firm for deployment across Kaduna, Kebbi, Sokoto and Zamfara States.

Kaduna Electric’s spokesman, AbdulAzeez Abdullahi, in a statement, said arrangements have been concluded with the Meter Asset Providers that will be working with the DisCo to ensure all allocated meters are installed before the end of March.

Abdullahi, however, expressed disappointment that barely 24 hours after installation, a customer at MPH Estate, Millennium City had bypassed his meter.