The Kaduna State Government has declared a three-day public holiday for residents to complete their voter registration. 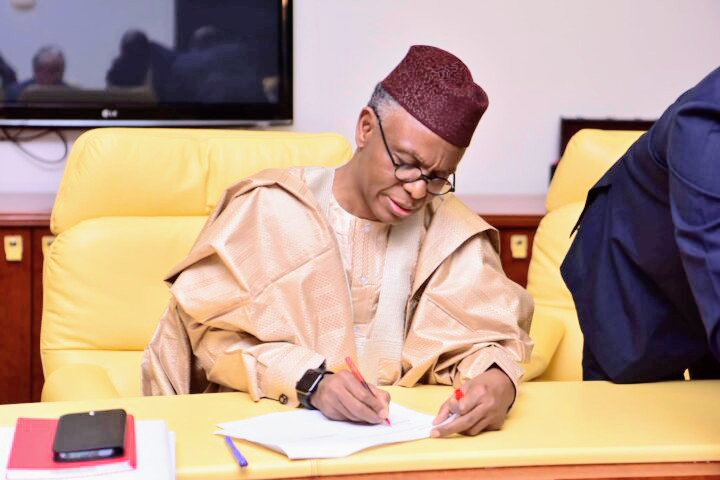 According to an issued statement by the Special Adviser to the Governor on Media and Communication, Muyiwa Adekeye, the public holiday commences from July 27 to July 29. 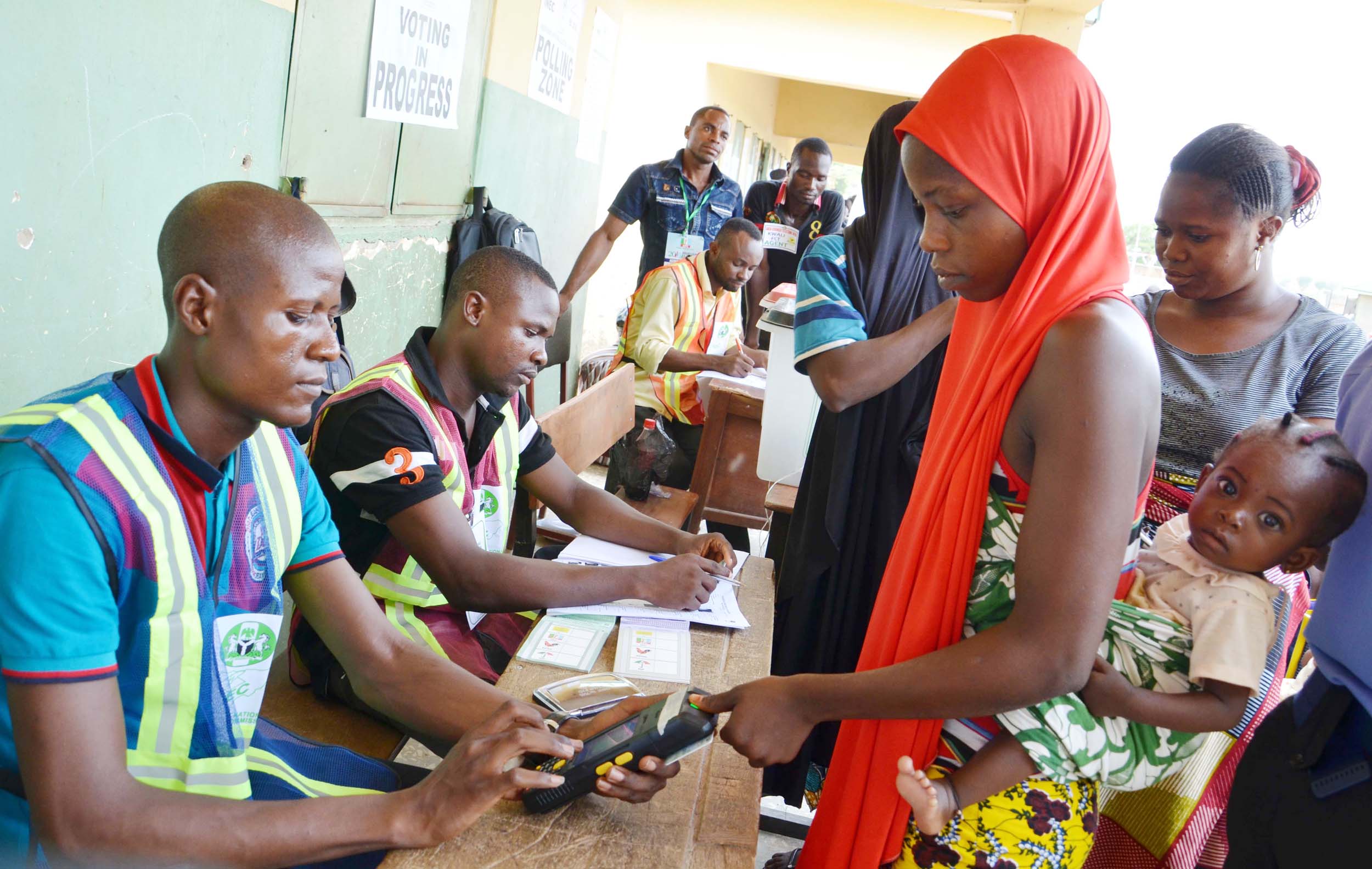 The State Government urged residents to seize the opportunity to register, so they would be in a position to exercise their right to vote. It also appealed to all employers to support their staff to register before the deadline of the Independent National Electoral Commission, (INEC).

INEC had earlier fixed June 30 as the deadline for the on-going CVR ahead of the 2023 elections. However, a Federal High Court in Abuja stopped the Commission from ending the exercise, following a suit filed against the electoral umpire by Socio-Economic Rights and Accountability Project (SERAP) and 185 persons. It had thereafter extended the voter registration by two more weeks, to end July 31.