Following the shutdown of telecommunication services in Kaduna State on Wednesday, as part of measures to tackle insecurity, security forces have started gaining an upper hand on bandits who have held the State by the jugular. 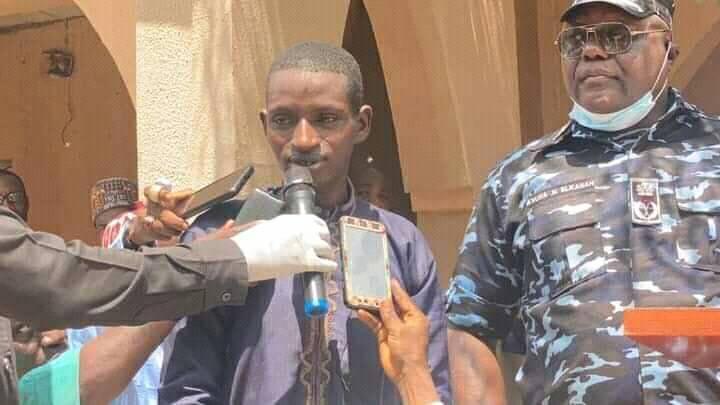 A competent security source told our correspondent that after a month of the military onslaught on bandits in Zamfara State, scores of the bandits had to flee parts of Kaduna State, such as Birnin Gwari, Giwa and the fringes of the Zaria axis.

The security personnel said the decision of the government to shut down telecommunication services was already paying off.

The source said, “Bandits always use communications especially the GSM to hire guns and ammunition. They communicate with suppliers of AK-47 and ammunition for hire. An AK-47 costs the bandits N120,000 to hire per week and a roll of a magazine cost them about N100,000 to hire for the same period.

“So, with the shutting down of communication facilities, the bandits have not been able to communicate with their suppliers and some of the suppliers are in Niger Republic. This had made the military to have the upper hand over the bandits in terms of firearms.

“That was what led the military to arrest one of the most wanted bandits by the name Turji Kachalla in Zamfara State. He was in control of Zamfara, some parts of Katsina and Kaduna States. In fact, he was the one who shot down the Nigerian Air Force (NAF) Alpha Jet in Zamfara.”

According to the source, a shortage of guns and ammunition is making bandits to be conservative in the use of their ammunition.

“They (bandits) shoot only once to kill now instead of their usual waste of bullets”, the source said.